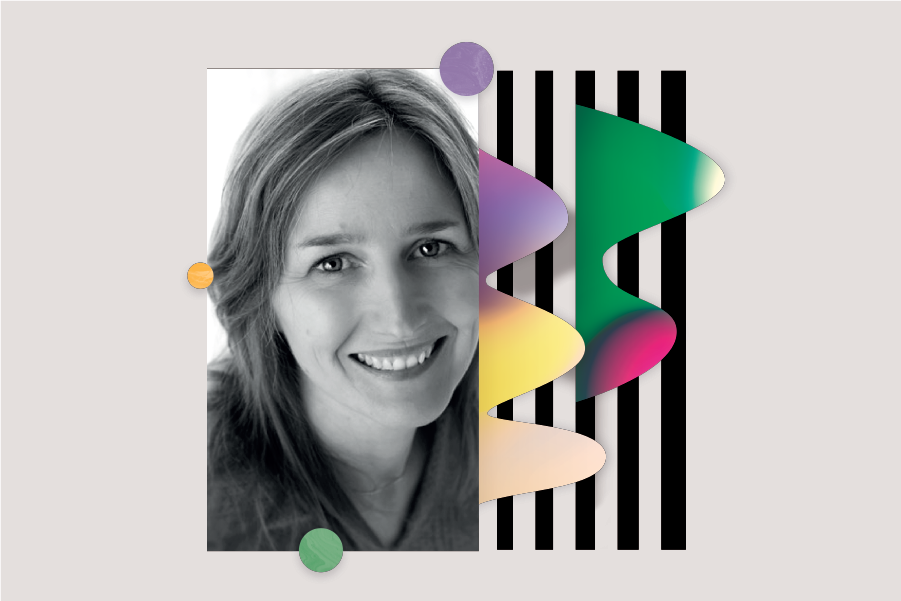 During Wratislavia Cantans, the participants of the 45th Oratorio and Cantata Music Interpretation Course will to present their artistic achievements. This time they will perform Alessandro Scarlatti’s innovative oratorio La Giuditta. We will return to the biblical history of Judith: last year during the festival under the direction of Giovanni Antonini, the only surviving oratorio Juditha triumphans by Antonio Vivaldi was performed.

Alessandro Scarlatti, who lived at the turn of the 17th and 18th centuries, was one of the outstanding composers of the Baroque period, mostly associated with vocal music. He went down in history mainly as the author of numerous operas. His oratorio La Giuditta from 1693 is a work on religious theme, intended for concert and not stage performance. The libretto was written by Cardinal Pietro Ottoboni, who commissioned the composition from Scarlatti for playing it at his court in Rome. The story described in the Old Testament in the Book of Judith became an inspiration. A powerful Assyrian army led by Holofernes besieged Bethulia, where the people of Israel were hiding. When, after more than thirty days, the city was no longer able to defend itself, one of the women, Judith, decided to take matters into her own hands. She went, beautifully dressed, to the Assyrian camp, seduced the leader of the hostile army, and when he fell asleep on the fourth day drunk with wine after dinner, she cut off his head, put it in a basket and returned to the city. When the Israelites hung their prey on the walls, the terrified Assyrians fled in panic. The Israeli army followed them.

Scarlatti and Ottoboni abandoned the unity of time, place and action in their work. The individual scenes take place alternately in besieged Bethulia and in the Holofernes camp. The work is heterogeneous. You can find here both very short sections and large, extended arias, as well as spectacular finales. Scarlatti’s lively, violent, passionate and emotional music has successfully stood the test of time and to this day still makes a great impression with its direct emotions. The composer returned to the theme of Judith a few years later, when in 1697 he prepared a second work of the same title, commissioned by Prince Antonio Ottoboni, the cardinal’s father. It differs from the previous version with a smaller number of solo voices, and the instrumental line-up is limited to strings and basso continuo.