R. Schumann Cello Concerto in A minor op. 129 (version for violin and orchestra), Symphony No. 2 in C major op. 61 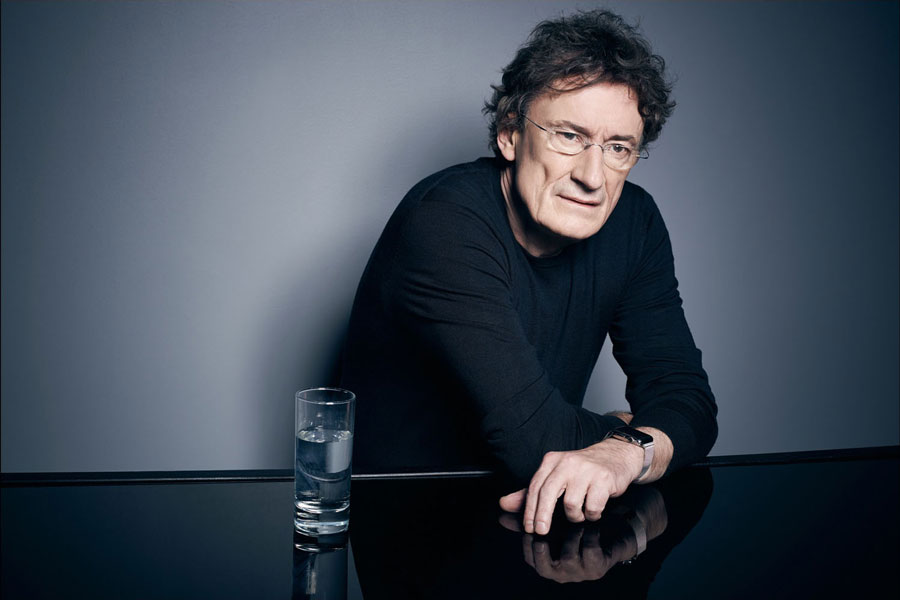 Latvian violinist Gidon Kremer is one of the most recognizable and respected artists of our time. He enjoys long-standing collaborations with the most outstanding soloists, conductors and composers, and continues to surprise the audience with fascinating interpretations of famous masterpieces. His concert in Wrocław, conducted by Jacek Kaspszyk, will be devoted to the works of Robert Schumann, a representative of the Romantic era.

Although the German composer’s output includes the Violin Concerto in D minor, completed in 1853, Kremer will perform another of Schuman’s works. It will be the violin version of the Cello Concerto in A minor, prepared by Schumann himself. The piece was written quickly, as the composer created it in just two weeks. The plans for its performance, however, failed, and the first presentation took place only a few years after Schumann’s death. The work is devoid of virtuoso elements, and for this reason it was long considered a less successful composition. It won the appreciation of the generations to come for its mood and depth of expression. The opportunity to listen to a rarely performed version of this piece, performed by one of the best violinists of our time, makes tonight’s concert very attractive.

We will also hear Symphony No. 2 in C major, on which Schumann began working in December 1845 but did not finish it until October 1846. The reason was the artist’s deteriorating health. Depression combined with ringing in the ears made work on the piece very difficult. The music is nevertheless amazing – full of energy, momentum and optimism. Various commentators quickly noticed in this discrepancy and in the triumphant character of the work a manifestation of the victory that the composer’s spirit won over adversity, following the example of Ludwig van Beethoven’s famous Fifth Symphony. In his Second Symphony, Schumann paid tribute to the music of Johann Sebastian Bach: he began the symphony with a chorale that he entrusted to brass, which brings to mind Baroque choral preludes. He also found a place for the motif of B-A-C-H sounds, symbolizing the author of Brandenburg Concertos. He dedicated his work to Oscar I, king of Sweden and Norway.