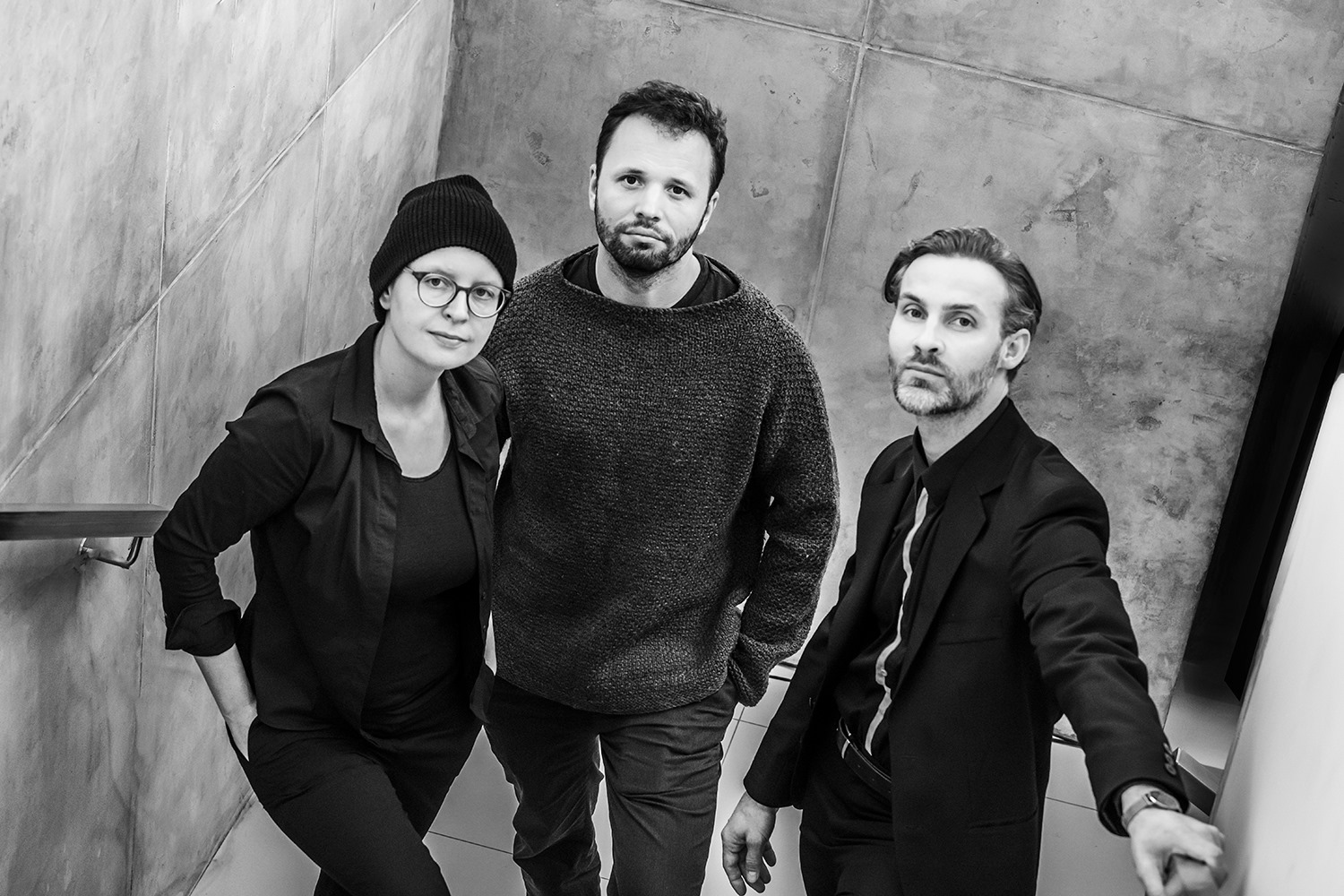 Songs, Prayers and Rhapsodies will feature works by four composers: atmospheric songs by a Polish composer performed in a surprising way, a work inspired by a Jewish prayer, a rhapsody based on Moldavian motifs and a song dedicated to life in the capital of Amsterdam.

Mieczysław Karłowicz’s songs belong to the early stage of the composer’s oeuvre. These are romantic and subtle miniatures, in which the most important element is a flexible, singing melody. It serves to create a specific, dreamy and slightly unreal mood. During the concert, thirteen songs by this composer will be heard, including such well-known works as Saddened, Speak to me Still and I Remember Quiet, Clear Golden Days. Karłowicz’s songs, which we will hear during the concert, will be rendered in a rather surprising way. The performance of each of them in an arrangement for piano and double bass and will be preceded by the recitation of the text of a given poem by the actor Bartosz Porczyk.

The phrase Kol Nidrei means ‘all vows’ in Aramaic. It is a prayer said on the evening before Yom Kippur. In the piece by Max Bruch, the solo cello imitates the singing of a cantor during a prayer in a synagogue. The artist admitted that although he was a Protestant, he was deeply moved by the beauty of Jewish melodies. Kol Nidrei is one of the most popular works by this composer.

The next work in the programme, Rhapsody on Moldavian Themes for violin and string orchestra, is a composition by Mieczysław Weinberg, completed in 1949. Although Weinberg was born in Warsaw and was educated there, he spent his entire adult life in the Soviet Union. His rich legacy is only now gaining popularity.

The author of the song Amsterdam from 1964 was the Belgian poet and singer Jacques Brel. Although the piece is a tribute to the life of sailors working in the capital of the Dutch city, the melody used in it is a loose paraphrase of a very well-known English melody – the Greensleeves.