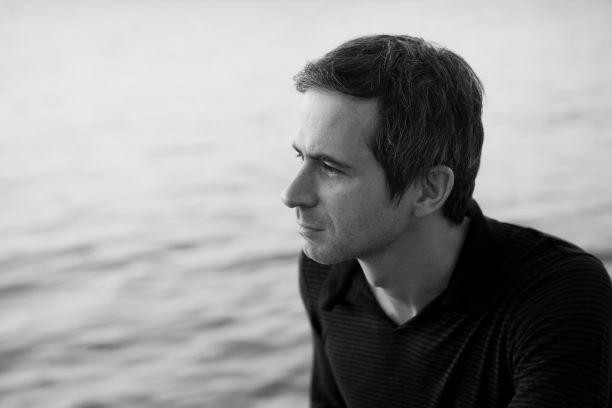 Join us for the first concert of the NFM Wrocław Philharmonic in the 2021/2022season! The orchestra will be conducted by their Artistic Director Giancarlo Guerrero, and the soloist will be the wonderful Piotr Anderszewski. The programme includes works by Joseph Haydn, Igor Stravinsky and Ludwig van Beethoven.

Concertos for keyboard instruments – harpsichord or pianoforte, i.e. an early variation of the piano – occupy a marginal place in the work of Joseph Haydn. The last work he wrote in this genre is the Piano Concerto in D major Hob. XVIII: 11, composed at the beginning of the 1880s, i.e. in a period in which Haydn was already recognized and recognizable. Some researchers drew attention to the similarity of this work to Wolfgang Amadeus Mozart’s concertos, possibly the result of the familiarity of both artists and, at the same time, an expression of tribute and fondness paid by Haydn to his younger colleague. The whole work is short and light in mood. It is crowned with a Rondo all'Ungarese inspired by Hungarian music.

Symphonies d'instruments a vent is a work completed by Stravinsky in 1920. He dedicated it to the memory of Claude Debussy, who died two years earlier, and scored it for woodwinds and brass. The Russian composer used a short chorale in this work, which he published in 1918 in a special issue of the magazine La Revue musicale dedicated to the memory of Debussy. Other composers who sent their works were, inter alia, Maurice Ravel and Manuel de Falla. The title ‘symphonies’ is somewhat misleading as it does not refer to the form of the work but refers to a Greek word for harmonious sounds. There are references to Russian folk music in this concise composition by Stravinsky. Austere in nature, the work was initially not appreciated by the audience, and its premiere in London was reportedly accompanied by bursts of laughter (according to Arthur Rubinstein’s memoirs). However, the piece quickly gained its rightful place in the history of 20th-century music.

The last piece in the programme will be Ludwig van Beethoven’s 5th Piano Concerto in E flat major 'Emperor', a work which turned out to be the last one that the composer intended for a solo instrument with an orchestra. The subtitle under which the piece is commonly known does not come from Beethoven, but from its English publisher, Johann Baptist Cramer. The Concerto has become a real hit, and the virtuoso solo part gives the performer a great opportunity to present their capabilities. At the end of the third movement, a rondo, just before the energetic climax, the composer prepared a surprise for listeners: the piano part is accompanied by the sounds of timpani, which was an unusual solution at that time. But Beethoven liked to introduce his own solutions in place of ready-made formulas, often revealing and mischievously playing with the expectations of the recipients.