Gem of the Heart 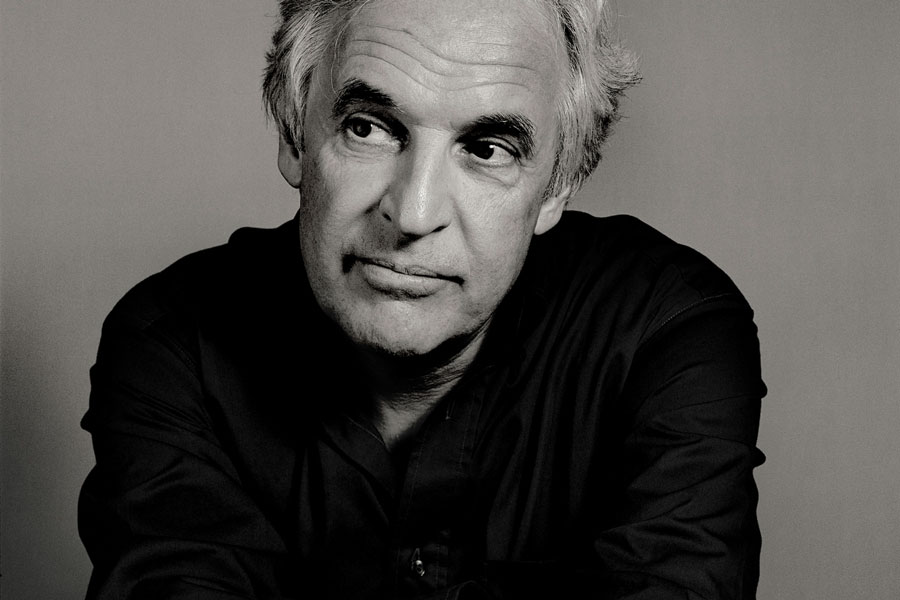 During the concert of the NFM Wrocław Philharmonic, conducted by Gilbert Varga, we will hear the works of two excellent German composers of the Romantic era. The programme features Robert Schumann’s Symphony No. 3, inspired by the composer’s travels, and one of the most famous violin concertos of all time, to be performed by Michael Barenboim. The legendary 19th-century violinist Joseph Joachim, wishing to emphasize the importance of this composition among German works of this genre, wrote: ‘Yet the dearest gem of the heart is Mendelssohn’s concerto.’

Mendelssohn’s Violin Concerto in E minor is one of his last major compositions. Work on it lasted six years. The artist first mentioned the idea of writing a concerto in 1838 in a letter to Ferdinand David, concertmaster of the Leipzig Gewandhausorchester. Since Mendelssohn was not a professional violinist, when he wanted to solve a technical problem, he often consulted his colleague, who was also the first performer of the piece. This work gained enormous fame and became one of the most popular concertos of the Romantic era. Mendelssohn’s composition contains many innovative elements. This is probably the first violin concerto in which the main theme of the first movement is immediately introduced by the solo instrument and then repeated by the orchestra, while the iron rule of composing concertos said that it should be the other way around. A treatment of the virtuoso cadenza was different too, as Mendelssohn placed it in the middle of the first movement (before the section called reprise), and not at its end. All three movements are also performed attacca, i.e. without breaks, which makes the narrative extremely coherent. This concerto is distinguished by exceptional melodiousness, it is a piece that is easy to receive and very moving at the same time.

In the second part of the evening we will listen to Symphony No. 3 in E flat major ‘Rhein’ Robert Schumann wrote it in just a month. The subtitle refers to the journey that the composer took with his wife around the Rhineland. He decided to convey the positive feelings about this trip in music. As a result, a varied work was created, characterized by a great wealth of emotions. The first movement is full of energy, in the second and fifth you can hear the influences of German folk music. The third movement of the piece is lyrical and distinguished by a singing melody. However, the most interesting sounds are found in the fourth movement, with the performance guideline Feierlich (meaning ‘solemnly’). The raw and ascetic character of the music is the result of a specific orchestration using brass instruments – horns and trombones. They introduce the main theme of this movement in a quiet dynamic. During the premiere, critics had mixed feelings. The audience’s reaction, however, was very positive: thunderous applause followed each movement. The enthusiastic reception resulted in further performances of this symphony and secured it a permanent place in concert repertoires.