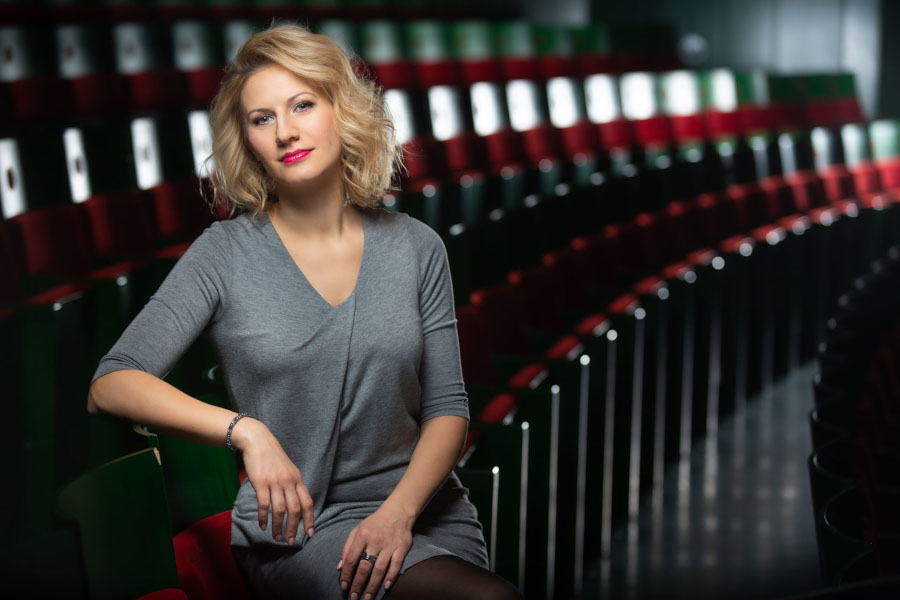 Mieczysław Weinberg is one of the most intriguing composers of the last century. Although he was born and raised in Warsaw, he spent his adult life in the Soviet Union, where he earned fame and recognition. Only recently has his fascinating music come to prominence in Poland. In this concert, the renowned singers Aleksandra Kubas-Kruk and Anna Bernacka and pianist Monika Kruk will perform selected songs by the composer.

Weinberg’s output is vast: it encompasses 153 compositions with opus numbers, as well as many functional works composed for film, circus or radio. Among numerous symphonies, instrumental concertos and operas is a special place for the songs written simply for voice and piano. These were Weinberg’s personal, almost intimate space: a statement and an expression of deeply concealed feelings. The programme of the concert in Wrocław includes five song cycles. One of them – Three Songs, Op. 22 – consists of arrangements of texts by Adam Mickiewicz. However, the poet that was particularly valued and liked by Weinberg was Julian Tuwim. Our concert artists will perform four cycles composed for the works of this poet, from various stages of the composer’s life. These will be: Old Letters, Op. 77, Memory, Op. 62, The Gypsy Bible, Op. 57 and Acacias, Op. 4.

The concert dedicated to Weinberg’s songs will be a moving meeting with the works of an outstanding – and unjustly forgotten – composer.