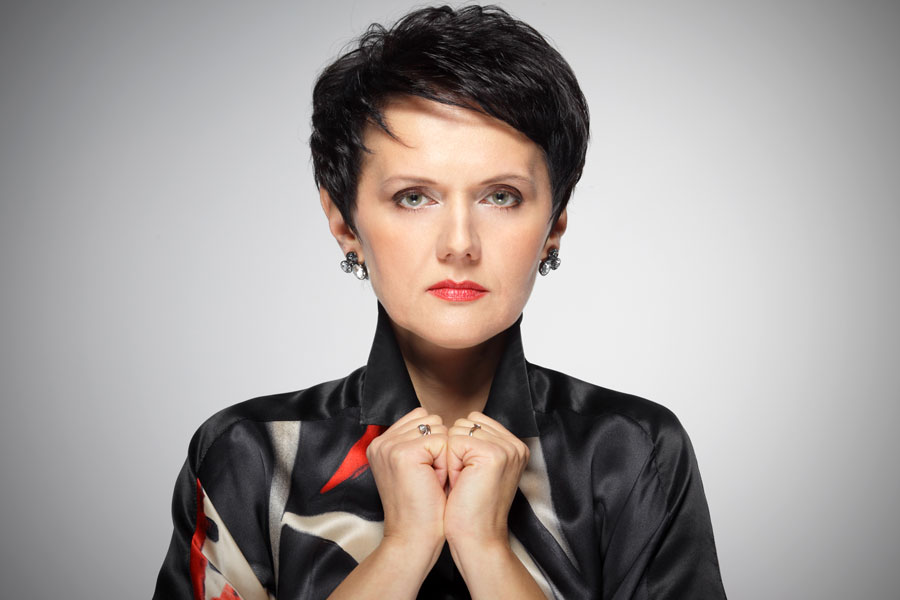 During the concert on Independence Day, we will listen to masterpieces of Polish music. We will hear pieces by two Romantic composers and one of the works of an artist living in the 20th century, whose output is only now gaining due recognition in Poland. The event will be graced by the participation of the superb singer Olga Pasiecznik.

Stanisław Moniuszko went down in music history as the father of the Polish national opera. During the concert, the West Side Sinfonietta will perform the majestic Polonaise of The Countess for cellos. This dance was not created for The Countess, as Moniuszko simply used an earlier piece, taken from one of his collections of instrumental works. Then we will hear music created by Mieczysław Weinberg, born in Warsaw in 1919, whose life was very turbulent. During the war, Weinberg escaped to Minsk, Tashkent, and then to Moscow, where he stayed until the end of his life and where his work received considerable recognition. Weinberg’s compositions are in the Neoclassical style. In them, he often used forms known from the past and traditional harmony. Concertino in G minor for violin and string orchestra op. 42 is a light, unpretentious and melodic three-movement work written in 1948. Its movements are titled Allegretto cantabile, Lento and Allegro moderato poco rubato.

We will also listen to compositions by Frederic Chopin. The vast majority of his oeuvre are pieces for solo piano. His songs are not performed as often as his other works. The collection entitled Songs op. 74 was published ten years after the Chopin’s death and contains nineteen miniatures written in the years 1827–1847. Julian Fontana, Chopin’s friend and confidant, was responsible for publishing and editing these works. The composer wrote them only to Polish texts, and the author whose lyrics he most readily used was Stefan Witwicki.