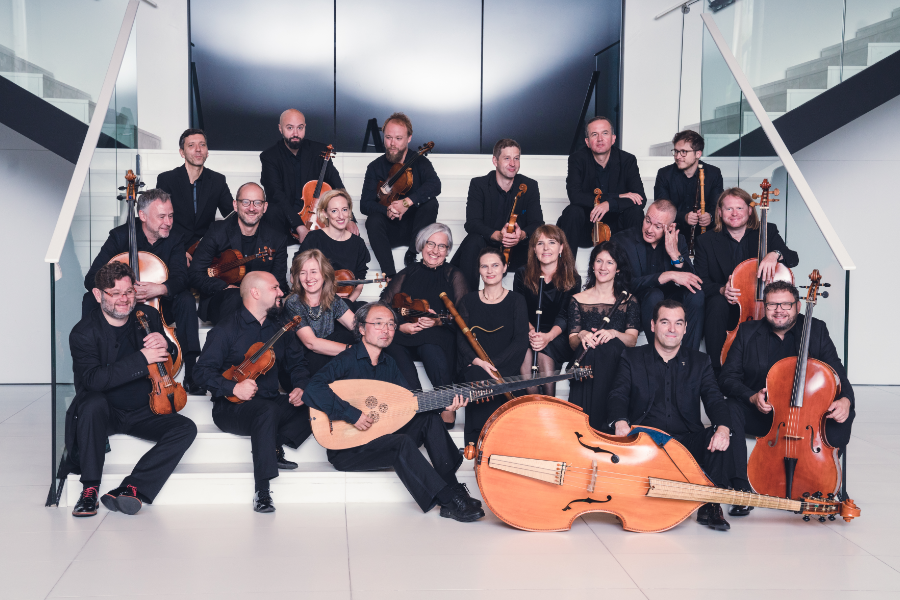 This concert by the Wrocław Baroque Orchestra, celebrating fifteen years of its existence, the NFM Choir and the NFM Boys’ Choir under the baton of Andrzej Kosendiak is dedicated to the works of Johann Sebastian Bach. The artistic output of the Leipzig cantor became the model of perfection for subsequent generations of composers for many centuries.

Approximately 200 hundred cantatas by Bach have survived to the present day – most probably less than half of his output. He was composing them because of professional duties, but this did not limit his creativity. On the contrary: it fuelled it. The concert will begin with Nun komm, der Heiden Heiland (Savior of the nations, come) BWV 61, composed by Bach in Weimar in 1714. At this time, the composer was concertmaster at the court of the Duke William Ernest, and expected the ruler to appoint him as Kapellmeister after the musician holding that post passed away. This did not happen, and the furious Bach terminated his employment in such a blunt manner that the duke, angry at his arrogance, imprisoned him for a month. Despite its bitter ending, from the perspective of the composer’s output this period in his life was extremely fruitful. This cantata, in which Bach used religious poetry by Erdmann Neumeister, is one of the proofs.

The highlight of the concert is Magnificat BWV 243. This is a celebratory piece composed for an extended lineup: five soloists, a choir, three trumpets, flute, oboe, oboe d’amore, timpani, two violins, a viola and basso continuo. The first version was created in 1723, right after Bach became cantor at St Thomas’ Church in Leipzig. A decade or so later, the composer created a second version (this time in D major instead of E flat major) and this is the version you will hear under the direction of Andrzej Kosendiak.

The evening will close with the glamorous Christen, ätzet diesen Tag BWV 63, composed for a large (for a Baroque cantata) lineup, intended for Christmas. It was performed for the first time on 25 December 1713. As well as choirs and strings, Bach wanted it to include as many as four trumpets, timpani and three oboes. This is a celebratory and majestic work. The incipit means “Christians, engrave this day”, and the author of these words is most probably the priest and theologian Johann Michael Heineccius.