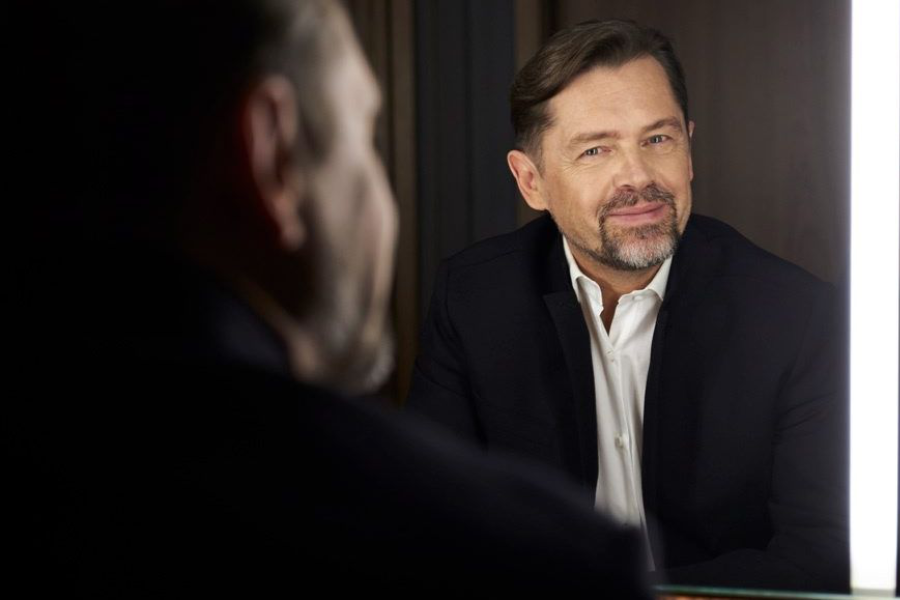 The programme of the concert performed by the National Philharmonic Orchestra, under the baton of Andrzej Boreyko and with Krzysztof Jabłoński as soloist, includes the works of two Romantic composers. You will listen to a unique, rarely presented version of one of the most popular piano concertos, followed by a symphony that is sometimes described as ‘Beethoven’s tenth’.

Pyotr Tchaikovsky composed Piano Concerto No. 1 in B-flat minor in 1875, with Nicolai Rubinstein in mind as a potential performer of the solo part. However, the pianist’s opinion of the piece was crushing. He demanded far-reaching changes to which the composer did not agree, and eventually the latter left the meeting, slamming the door. Instead, Tchaikovsky took his offer of the premiere performance to the conductor and pianist Hans von Bülow, who was at the time preparing for a concert tour in the United States. Bülow agreed, and first performed the concerto in Boston in October 1875. Critics condemned the piece, but the audience was delighted. Ultimately also Rubinstein took a liking to it, and even encouraged the composer to dedicate the next composition of this kind to him.

During Tchaikovsky’s lifetime the composition was published three times (in 1875, 1879 and 1890), with each of the two later versions being changed by the composer. At present, the most often performed is the version from 1890, but this time you will hear the original work of Tchaikovsky – a perfect opportunity to form a fresh view of the piece. Concerto in B-flat minor is a composition full of emotions, which the author interweaves with numerous references to Russian folk music.

In November 1876, a year after the first performance of the Russian composer’s work, the premiere of Symphony No. 1 in C minor by Johannes Brahms took place. The history of the creation of this work is as complicated as the story of the previous composition in the programme. The German composer started work on the symphony back in 1854 – 22 years before its premiere! He was very critical of his drafts; frequently he would destroy them and start work anew, hoping to create as perfect a work as possible. In the end, that is what happened – the monumental, dark and dramatic Symphony No. 1 instantly gained popularity, and its author was considered the most renowned successor of Beethoven’s tradition.