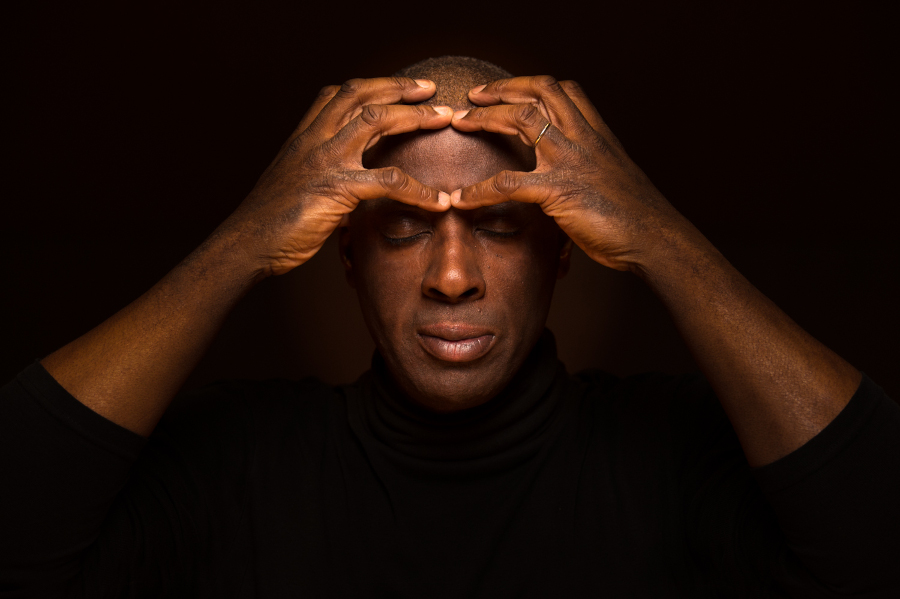 The concert programme of the British conductor, organist and pianist Wayne Marshall and the NFM Wrocław Philharmonic includes three masterpieces of French music, written in the 19th and 20th centuries. First, we will hear two less known compositions, and the climax will be the performance of one of the most famous pieces, in which the composer used the sound of a large symphony orchestra and organ. For over a century, Camille Saint-Saëns’ Organ Symphony has delighted successive generations of music lovers with its power and richness of sound.

Undoubtedly, the most recognizable work of Paul Dukas is The Sorcerer’s Apprentice. The concert will be a great opportunity to get to know a less popular composition by Dukas – a colourful and impressive dance poem La Péri based on themes from Persian mythology. It is worth paying attention to, if only because of the very high demands placed on the orchestra performing it. The sensual, oneiric nature of the music fits perfectly with the events described in the libretto. The main character, Iskender, is looking for a flower of immortality, owned by the eponymous peri, i.e. a female deity, the equivalent of a European fairy. Equally impressive is the fanfare preceding the ballet, scored for brass (Fanfare pour précéder La Péri).

Cortège et Litanie op. 19 no. 2 by Marcel Dupré is a work originally intended for piano. However, the composer, an outstanding organist, also prepared a version for solo organ and for organ and orchestra. In this calm, meditative, dignified music, the organ part is harmoniously combined with the sound of the orchestra. The last piece in the programme is Symphony No. 3 in C minor op. 78 “Organ” by Camille Saint-Saëns. The composer himself was proud of this piece and admitted that it was its pinnacle achievement. Although the work contains an extensive organ part, the orchestra also includes a piano, which gives an intriguing and original sound. The listener will find a whole range of emotions here: there is drama, there are episodes captivating with warmth and lyricism, and the final apotheosis overwhelms with its brilliance and power of sound.