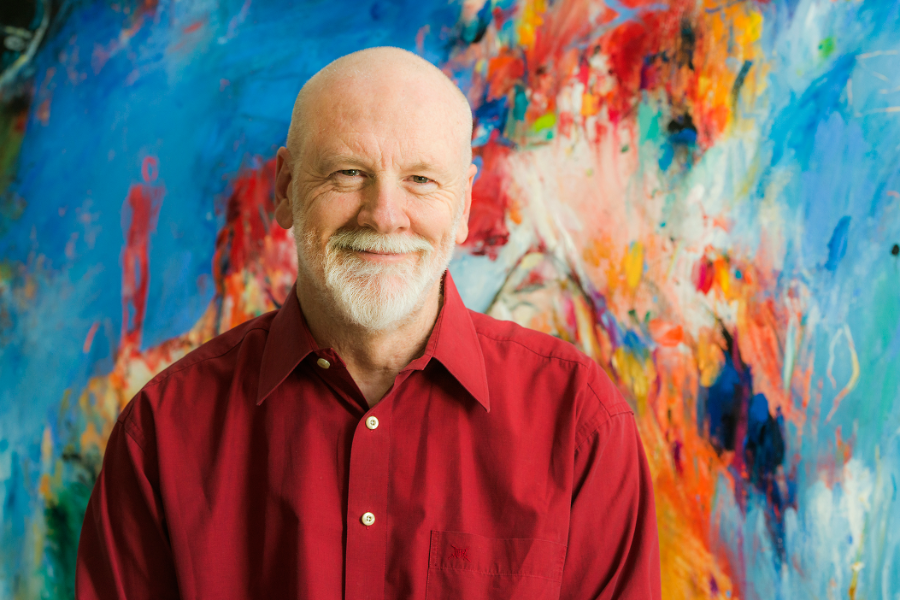 The programme of the concert of the NFM Wrocław Philharmonic under the baton of Carlos Kalmar includes works by artists from the eras of Classicism and Romanticism, as well as those written in more recent times. What these works share is searching for spirituality undertaken by the composers.

The concert will begin with a hit, full of energy and humour Semiramide Overture by Gioacchino Rossini. The opera was staged for the first time in Venice in 1823. The composer claimed that it took him ... only thirty-three days to write the entire score! The title role was created for the soprano Isabella Colbran, Rossini’s wife. The basis for the libretto was the tragedy of Voltaire telling the story of the queen of Babylon.

This will be followed by the 2004 Viola Concerto by Australian composer Brett Dean, who will perform the solo part. The work consists of three movements: a dreamy Fragment, a dynamic, fast-paced Pursuit, and the finale is the slow, mysterious Veiled and Mysterious. The orchestra’s colour and shimmer is intriguingly juxtaposed with the raw and melancholic sound of the solo viola.

After the interval we will listen to Symphony in C major Hob.I: 30 “Alleluia” by Joseph Haydn, which was written in 1765. The subtitle refers to the main theme of the first movement (Allegro), taken from a Gregorian chant of Alleluia. In the second movement, Andante, the attention is drawn to an extensive flute solo, while the dignified finale is maintained at the pace of a court dance – a minuet. This music is full of life and verve and is a great showcase of Haydn’s style. The evening will be crowned by Paul Hindemith’s Symphony “Mathis der Maler”, written in 1934 at the request of the director of the Berliner Philharmoniker, Wilhelm Furtwängler. When creating the work, the composer used musical themes which he later used in the opera of the same title, based on themes from the life of the Renaissance painter Matthias Grünewald. The work consists of three parts: Engelkonzert (Angelic Concerto), Grablegung (The Entombment) and Versuchung des heiligen Antonius (The Temptation of Saint Anthony). Parts of the work correspond to the paintings included in the painter’s opus magnum – the famous Isenheim Altar.