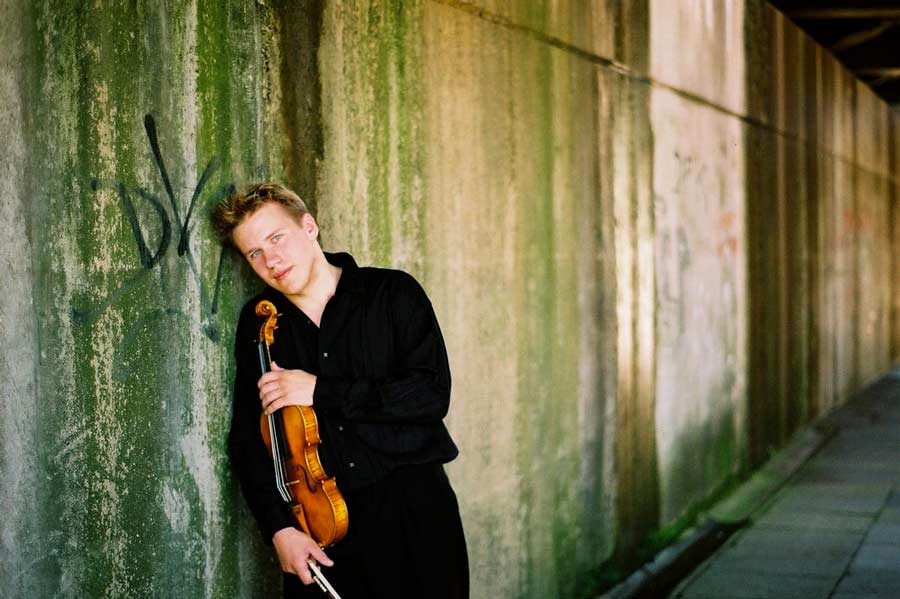 In Germanic mythology, the night between 30 April and 1 May is referred to as “Saint Walpurgis Night”. At that time, a witches’ sabbath was to take place at the top of Brocken in the Harz Mountains. The scene of the witches’ rally appeared in Johann Wolfgang Goethe’s Faust. Goethe’s drama inspired the poet’s friend Felix Mendelssohn , who was 60 years younger than Goethe.

The work became an important source of inspiration for the 16-year-old composer. He thought of it while writing the String Octet in E flat major, especially its third movement, the Scherzo which the composer marked as allegro with the addition of leggierissimo (i.e. “as light as possible”). Fragments of the music maintained in a dizzying tempo, quiet dynamics and minor keys, recorded in small rhythmic values played staccato, are often referred to as “elven music”. However, the Scherzo is not the only one worthy of attention. The Octet turns out to be a composition that marks the author’s great maturity, the gift of creating beautiful melodies and confidence in handling instruments. Mendelssohn also shone through the sense of counterpoint. In the finale, he placed a polyphonic quotation from the famous Hallelujah by George Frideric Handel, corresponding to the words And he shall reign forever and ever. The themes of Walpurgis Night and Goethe’s drama returned in Mendelssohn’s work a few years later in the cantata Die erste Walpurgisnacht.

Franz Schubert’s Fantasy in C major, a work originally intended for violin and piano, published after the composer’s death, is one of his most difficult pieces. One of the great contemporary pianists believes that this work is more demanding than all Rachmaninoff’s piano concertos combined! However, any technical complications never serve to artificially complicate the score, nor do they expose an empty virtuosity. Instead, they are an integral part of the work, an element of a coherent musical construction, full of delicacy and lyricism.
Comprised of three movements (Prelude, Pantomim and Vision), the Swedish composer Kurt Atterberg’s Suite Op. 19 No. 3 is a work completed in 1917. The artist based his work on themes from stage music to Maurice Maeterlinck’s play Sister Beatrice written in the same year. The composer cannot be denied neither a melodic gift nor the ability to create a suggestive mood, full of emotional depth, and the musical language of this work is characteristic of the Romantic era.