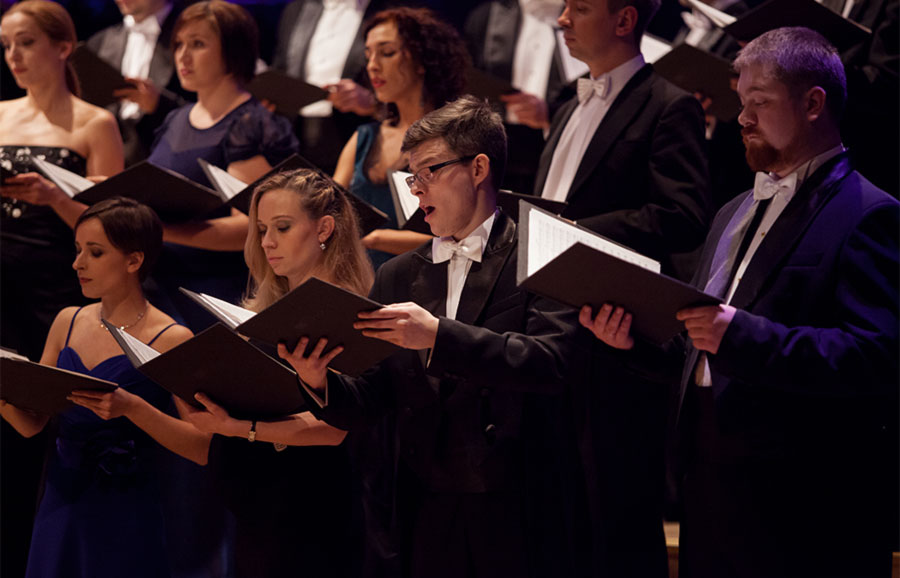 The programme of the concert on 22 February features 20th-century choral pieces, whose authors drew from the rich tradition of sacred music. Andrzej Panufnik in 1964 based one of his works on a medieval Marian hymn. The soulful dona nobis pacem will sound in the final fragment of Wojciech Kilar’s Missa pro pace which, according to the composer, was intended to bring to mind a service held in a secluded monastery centuries ago. Henryk Mikołaj Górecki’s Psalm is contemplative, a plea to God to change the fate of the liberated Israelis for the better. The work’s premiere took place almost 40 years ago in Wrocław. Krzysztof Penderecki’s religious works stem from the same roots, and in his Stabat Mater dated 1962 he was at the transition stage between avant-garde means of expression and inspirations by early sacred music.  Whereas O gloriosa virginum from 2009 is all peace and contemplation, with references to Pärt and Górecki, ruled by noble harmonies evoking  the seraphic beauty of Renaissance music.

Project of National Forum of Music: 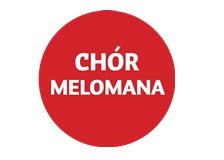