Music from Nunneries to the Glory of Holy Women

Music from Nunneries to the Glory of Women Saints 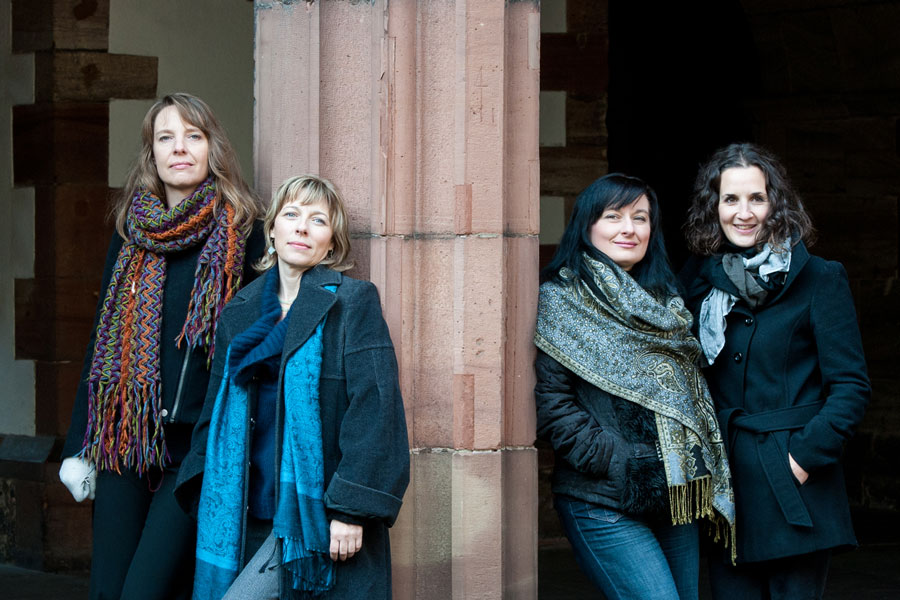 The programme of the concert by Ensemble Peregrina features music noted down in the leading European nunneries from the 12th to the 15th centuries and in most cases performed where it was written. Additionally, some works devoted to popular women saints, Clara, Agnes, Barbara, Mary Magdalene, Catherine, Ursula and, of course, Mary, will be performed. Other works were dedicated to female groups that were important in liturgy (to holy virgins using the metaphor of the parable of Wise and Foolish Virgins). The Ensemble Peregrina will present music cultivated in the nunneries of German Benedictines, Polish and German Poor Clares, Spanish Cistercians and Swiss Dominicans, in addition to works by Hildegard of Bingen (1098-1179) - one of the most outstanding personages of medieval Europe. Her output includes numerous works on theology, hagiography, medicine and natural sciences. The most notable people of her time would approach her for advice on politics, diplomacy, and medicine. Her vast musical oeuvre can be regarded as the most outstanding composing achievement of the medieval world.