G. Mahler Symphony No. 6 in A minor 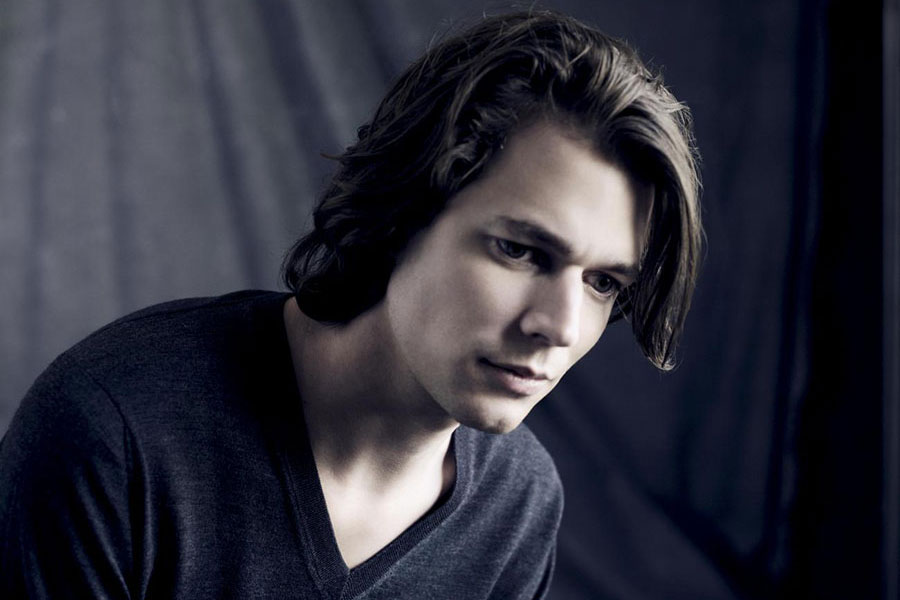 Piano Concerto No. 2 in F minor by Fryderyk Chopin is actually the first of two works of this type penned by the most famous Polish composer. The concerto, although written when Chopin was infatuated with Konstancja Gładkowska – his youthful love, was published with a dedication to Delfina Potocka. The composition, although rooted in the Mozart tradition, contains everything that we love Chopin's music for – appeal, individualistic quality, typically Romantic expression and extraordinary references to Polish folklore.

Gustav Mahler did not add any subtitle to the Sixth Symphony in A minor that would suggest an extra-musical theme. The name ‘Tragic’ was given to this symphony only a few years after its creation. This took place during its performance in Vienna in 1907. ‘Tragic’ was added to the concert programme; Mahler's conductor and friend – Bruno Walter – recalled that the composer described in his memoirs the Symphony in A minor as a tragic symphony. There are many contrasts in the work. Listening to this symphony, one gets the impression that during the process of composing the author's emotions were different. This may come as a surprise, because Mahler wrote the work in a happy time for himself: at his side he had the recently married Alma; he happily watched his daughters grow; as far as professional life is concerned, this time was positive and stable for him. Nevertheless, it was then that the Sixth Symphony in A minor saw the light of day, a work full of anxiety. The composer's wife reported that it was a work flowing straight out of his heart, totally authentic and personal. The spouses had strong emotions bound up with the piece – they both cried when the sounds of Symphony no. 6 reached their ears.

In his composition Mahler used an unusual tool – a wooden hammer as a musical instrument. The composer's wife compared these specific sounds to life's fate, which strikes a man three times and kills him. Some regard this theme as prophetic for Mahler. Soon after writing this work, three tragic situations occurred to him: he buried his eldest daughter, he had to give up his post at the Vienna State Opera and learned about his incurable heart disease, which eventually led to his death. These fortunes and the dissimilarity of Symphony No. 6 to the rest of Mahler’s symphonies have made many people treat the ‘Tragic’ as a musical autobiography of Mahler, who had a foreboding of his own demise.