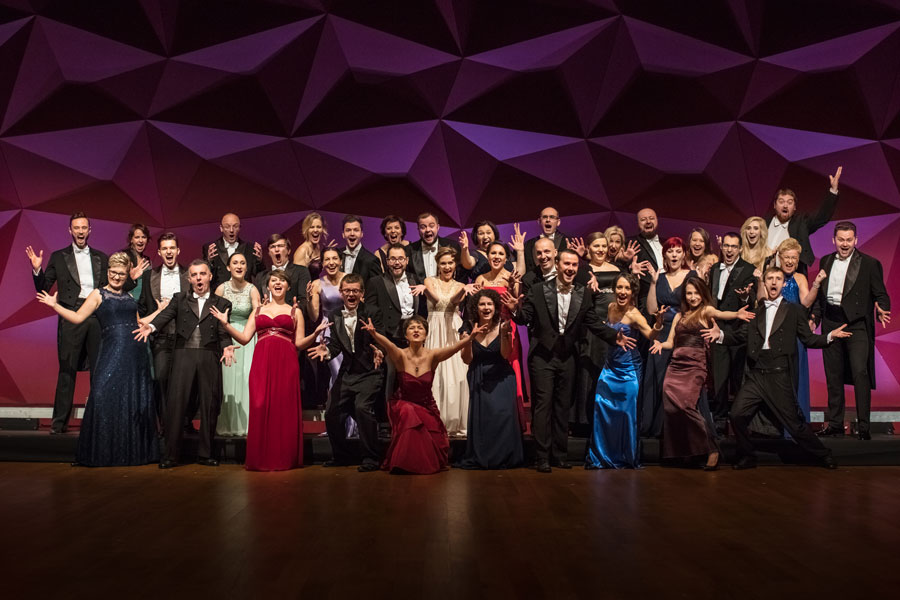 Johann Sebastian Bach was born on March 31, 1685, in Eisenach, Thuringia, Germany.  At the age of ten, he was orphaned after the death of both of his parents and sent to live with his older brother Johann Christoph, a church organist in Ohrdruf. Young Bach had a beautiful singing voice and it helped him to access a place at school in Lüneburg. There he was greatly influenced by the local organist, George Böhm. In 1703, he secured his first job as a musician at the court of Duke Johann Ernst in Weimar.

Bach’s reputation as a performer spread and his technical skill led to his selection as the organist at the New Church in Arnstadt. However, in 1707, Bach was glad to leave Arnstadt for an organist position in Mühlhausen. After a year at the Church of St. Blaise in Mühlhausen, Bach was then appointed organist at the court of Duke Wilhelm Ernst in Weimar. In 1717, Bach accepted another position with Prince Leopold of Anhalt-Cöthen. While at Cöthen, he devoted much of his time to instrumental music. Yet, he had to turn his attention to finding work when the prince dissolved his orchestra in 1723.

It was at that point that Bach signed a contract to become the new organist and teacher at St. Thomas Church, in Leipzig. Due to circumstances at St. Thomas, new music was needed for services each week and Bach occupied himself with writing cantatas. In the 1730’s Bach wrote four masses in Latin, and it is thought that he did so in order to strengthen the ties with the Catholic King August III, in Dresden. In Leipzig, as opposed to other Lutheran localities, an uncharacteristic amount of Latin was used in church, though a few traditional Latin texts, such as the Magnificat and excerpts of the Mass liturgy, were not completely banned from worship during the Protestant Reformation. A Latin mass, it was thought, could be used on far more occasions than the German cantata due to its neutral character and Bach is known to have drawn the material for his masses from his own favourite cantatas.

Antonio Lucio Vivaldi was born on March 4, 1678, in Venice, Italy. His father, Giovanni Battista Vivaldi, was a violinist. Young Vivaldi was thus able to study music with the finest musicians and composers in Venice. His career began when he was named maestro di violino (master of violin) at the Ospedale della Pietà (Devout Hospital of Mercy) in Venice in 1703. He wrote most of his major compositions over the next three decades. Beginning in 1713, Vivaldi composed sacred music for the Pietà, and in 1716, following his promotion to maestro de' concerti (music director), he crafted his finest oratorio Juditha triumphans. In 1718 he left Venice for Mantua and three of his operas were performed during that year’s Carnival celebrations. In 1725 the last four of his concerto publications appeared, leading with Il cimento dell'armonia e dell'invenzione, which contains the famous four-part masterpiece, The Four Seasons. From 1726 until 1728 he was engaged with opera at the S. Angelo theatre, once again, in Venice.  Because Vivaldi is widely known for his instrumental music, his Gloria for chorus and orchestra, as well as his Magnificat are less often performed. Vivaldi ultimately left Venice hoping to find a position in the Imperial Court of Vienna, in Austria. However, he was not successful and without a patron following the death of Charles VI he died in poverty in Vienna on July 28, 1741.