Concert under the patronage of the Israeli Embassy in Warsaw 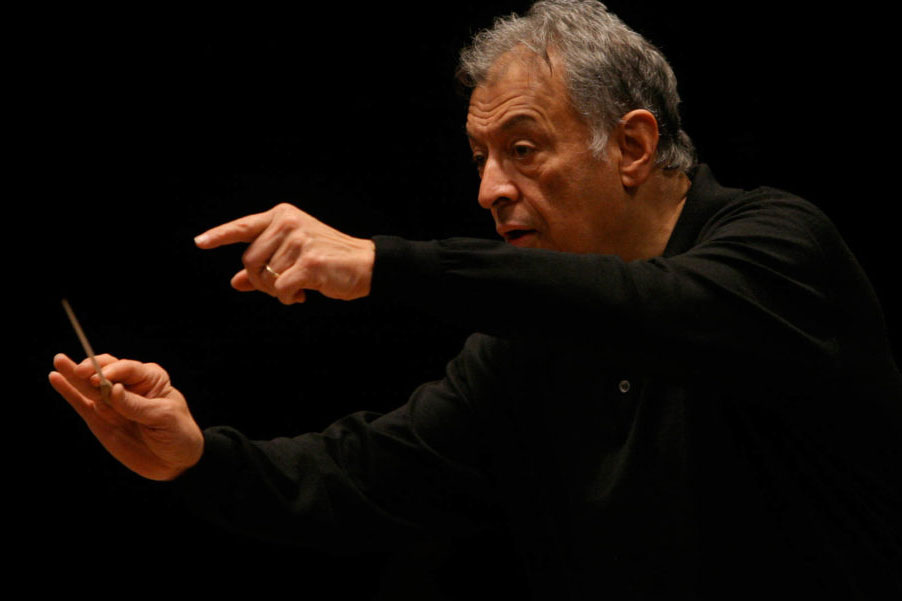 This concert will go down in history. The previous performance of the Israel Philharmonic Orchestra at Wratislavia Cantans was recorded in the history of Wrocław's culture as the first concert of the guest orchestra at the National Forum of Music.

The orchestra returns to play one of their last concerts under the baton of Zubin Mehta as music director of the orchestra. The phenomenal maestro is retiring in October. It will be a unique opportunity to hear one of the best orchestras of the world conducted by its legendary conductor.

Symphony No. 3 is Mahler full of panache, one that the audience loves. The orchestra itself has a hundred and fifteen people, a choir and a boys' choir all together create a great wall of sound. At the same time, it is not a cloudy and nostalgic Mahler, as in some later works, but a thirty-six-year-old full of admiration for nature. The third of his nine completed symphonies is so pleasing to the ear because the circumstances of its writing were truly idyllic. The composer penned it during two holiday sojourns in the Alps at Lake Attersee. He was so infatuated with this place that he ordered to set up a tiny wooden hut (it still exists today) on the meadow from which he could see the water and mountains. He stared at storms on the lake, listened to the steady, calm waves, watched as the summer flowed and flourished everywhere, watched as everything almost died in the heat of midday... and composed Symphony No. 3, a hymn to the vitality and perfection of nature.