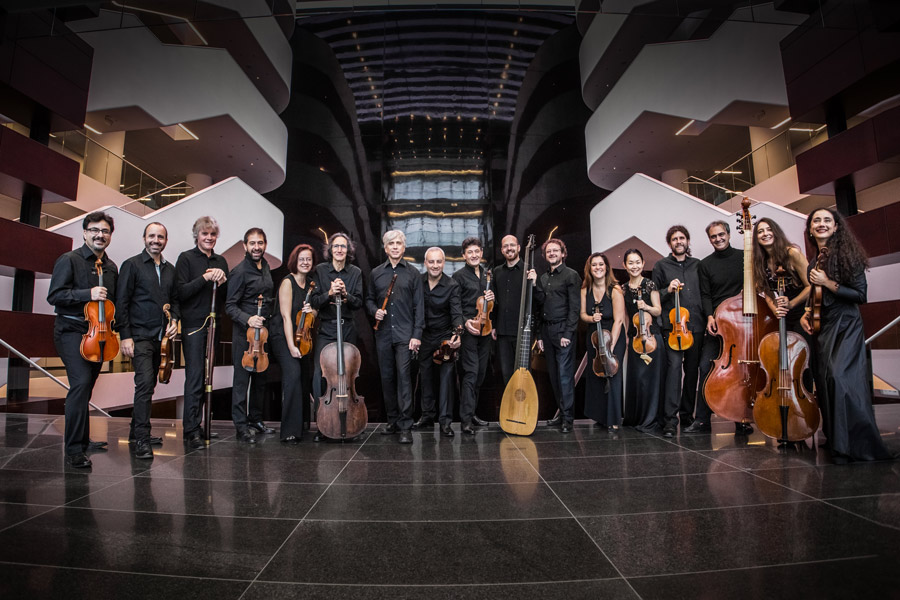 Judith, well-known from the pages of the Bible, could be a flagship figure of feminism. She was the only person in Bethulia who was not afraid of the siege of the Assyrians, she went to meet the enemy herself, she approached the great leader Holofernes with deception and defeated him in a merciless manner. Her story, known from the Book of Judith, became the content of the only preserved oratorio by Antonio Vivaldi Juditha triumphans.

The Venetian composer is still known much more for his violin concertos than for his excellent vocal works. The oratorio with a dramatic Old Testament story not only gave Vivaldi the opportunity to compose fiery, passionate melodic motifs, but also allowed for masterful characterisation of the protagonists.

The work about the beautiful and brave Israelite will be performed by Milan’s Il Giardino Armonico, famous for its vibrancy, led by the artistic director of the festival, Giovanni Antonini.