Power of the Absolute | Missa solemnis 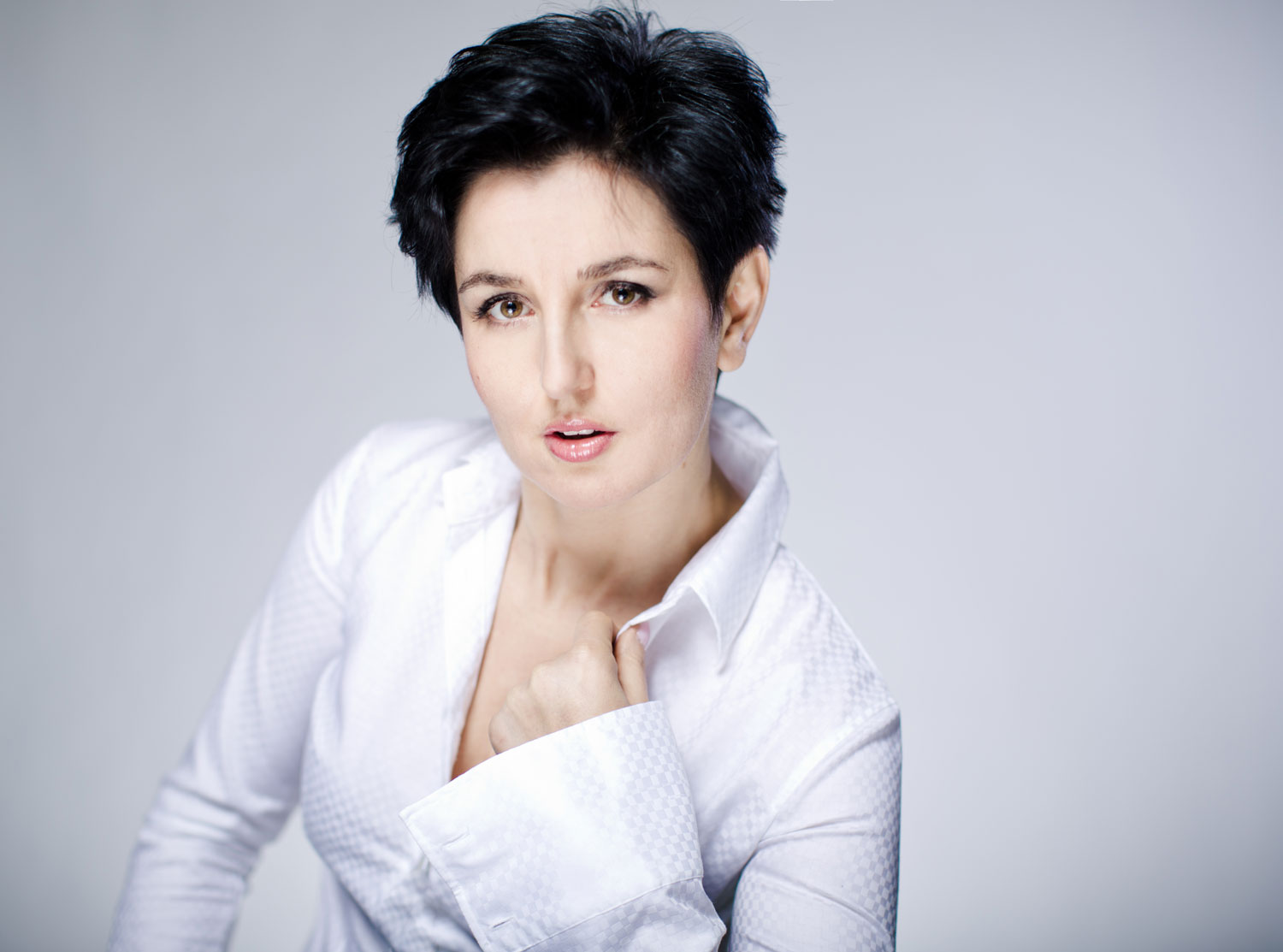 The Missa solemnis by Ludwig van Beethoven is not his only setting of the mass, but it is one of the artist's best-known compositions. Beethoven set considerable requirements for singers – four soloists and a choir, as well as for instrumentalists, which means that only the best ensembles can perform this work.

The work on the composition lasted from 1819–1823, so the Missa solemnis belongs to the last stage of Beethoven’s work, in which the most individualist and boldest compositions such as the Ninth Symphony, Sonata "Hammerklavier" and Great Fugue op. 133. The Missa solemnis goes beyond the traditional mass setting, as it was conceived with panache and virtuosity. It also abounds in typically Beethovenian violent contrasts of dynamics, harmony and tempo, characteristic of his late style. All these changes, however, were introduced, bearing in mind the expressiveness of the work, which despite its long duration (80 minutes) is consistent and effective. Beethoven was never interested in writing music “comfortable” for performers, and the most important was the final effect. The line-up of this work is powerful, as it includes four soloists, chorus, as well as large orchestra supported by the sound of organ. The Missa solemnis consists of five expanded movements: Kyrie, Gloria, Credo, Sanctus and Agnus Dei.

The mass was commissioned from Beethoven by his friend, student and patron, Archduke Rudolf Habsburg, who wanted to perform the work to honour his enthronement as Archbishop of Olomouc. The event took place in 1819, so the composer did not manage to fulfil his obligations on time, but the momentum, beauty and depth of emotion in this composition made up for the few years of delay.