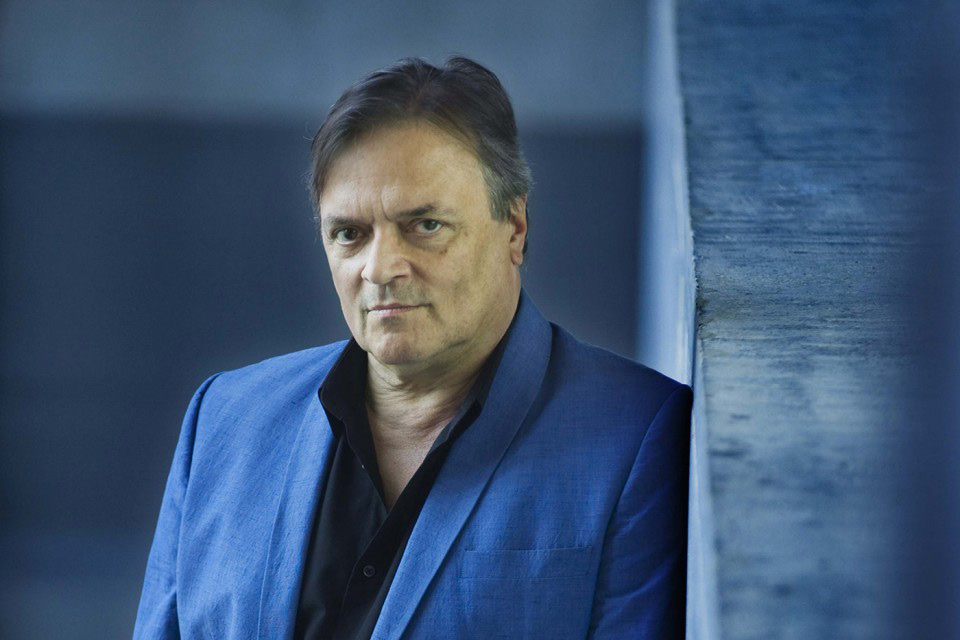 Fidelio is the only opera of Ludwig van Beethoven. It is an expression of the composer's republican views, opposition to tyranny, and a proof of great faith in the power of love.

The plot takes place around Seville, Spain. The story is about the fortunes of the married couple Leonore and Florestan. The man is detained in a prison managed by Don Pizarro. The heroine, wanting to be with her husband, takes on a male disguise and gets hired as the eponymous Fidelio to be assistant to the prison caretaker, Rocca. This causes vicissitudes that finally lead to a happy ending. The wicked Don Pizarro goes to jail himself, and Leonore, together with Florestan's friend Don Fernando, frees her spouse from shackles. Finally, the protagonists perform the Wer ein holdes Weib errungen chorus, praising the power of marital love.

The first performance of the three-act version of the opera took place at the Theater an der Wien in November 1805, but the work did not appeal to the audience, and the composer himself was not happy with it. So, he shortened and reworked it, and Fidelio in the final shape hit the boards of the Theater am Kärntnertor in May 1814, where it brought off a well-deserved success. Beethoven prepared four versions of the overture to his opera, i.e. three elaborate and dramatic works known as Leonore I, Leonore II and Leonore III, and, finally, the light and ear-catching Fidelio Overture.

This work remains proof of Beethoven's undoubted idealism. Even though he wanted to compose more in this genre, in the end he gave up the idea of writing any other opera. If only for this reason, the performance of Fidelio is a big attraction of the current artistic season.

Tickets:
Bilety na to wydarzenie nie podlegają zwrotowi. | Tickets for this event are not refundable.