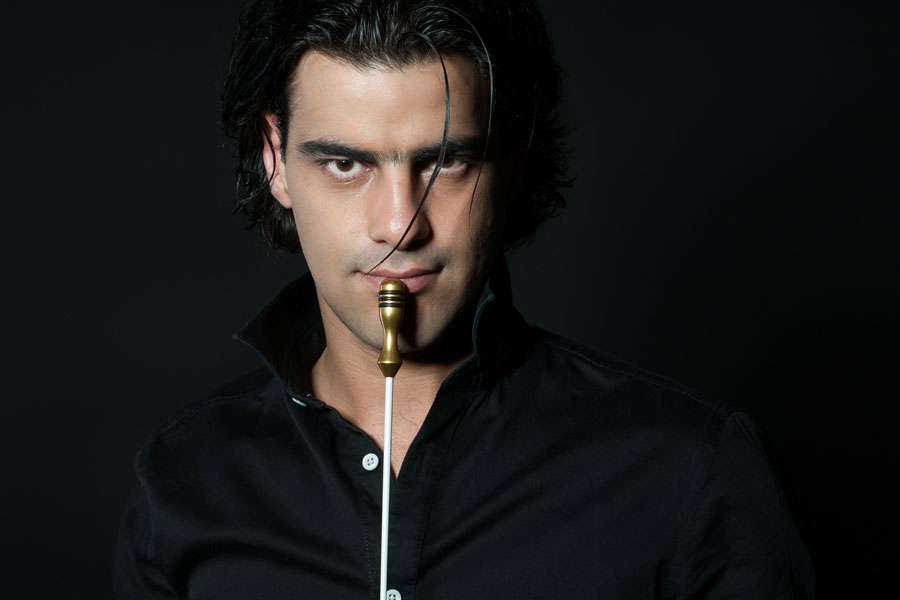 The final concert of the NFM Orchestra Academy is a meeting with well-known, outstanding works from the times of Classicism and Romanticism. The first will be the Marriage of Figaro Overture by Wolfgang Amadeus Mozart.

Developed by the Italian poet Lorenzo Da Ponte, the story of the adventures of the title hero became for the Austrian composer a pretext to write one of his most outstanding and most often performed stage works. The opera begins with a dynamic Overture in D major, which is also often performed separately.

The atmospheric Piano Concerto in F minor by Frederic Chopin, although maintained in the virtuoso stile brillant clearly shows the Polish composer’s individual style. It is a deeply personal work, it reflects the composer’s experience. “I tell the piano what I would tell you more than once,” wrote Chopin in his letters to Tytus Woyciechowski, his life-long friend. In the first movement, episodes full of reverie are interspersed with more virtuoso fragments. The most subjective movement is the dreamy, oneiric Larghetto, inspired by Chopin’s crush on the singer Konstancja Gładkowska. The whole is crowned with a rondo stylization of kujawiak, in which the bow sticks hitting the strings at times imitate the playing of country musicians.

Symphony No. 3 in E flat major by Ludwig van Beethoven is one of his most important works, and at the same time the first symphony in the history of music, which was conceived with such a momentum. When writing this work, Beethoven thought of dedicating it to Napoleon Bonaparte, but when Bonaparte was crowned Emperor of France, an angry composer decided that in this way the leader betrayed his republican ideals and wrote a dedication pressing the quill so hard that he scratched a hole in the paper. The extended first movement is heroic in the mood and full of panache. Instead of the typical slow movement, Beethoven offered listeners a striking funeral march. In the middle episode of the dynamic, and even aggressive third movement, Scherzo, a virtuoso fragment appears for three French horns. The finale was based on a theme taken from Beethoven’s own ballet about Prometheus, which he elaborated into bravura variations. These, in turn, lead to a triumphant apotheosis.