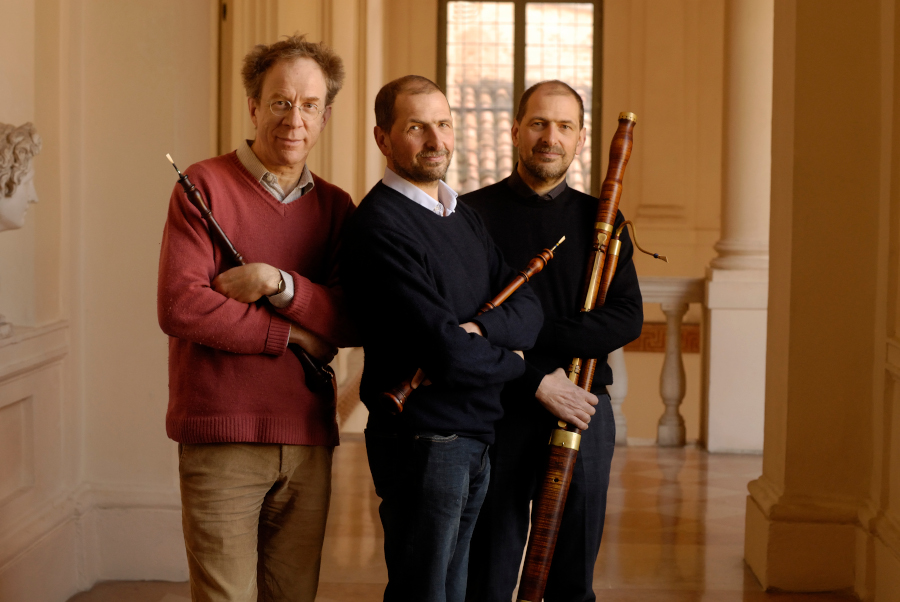 In the 18th century, open-air popular music was mainly written for brass bands. However, the seven-movement Serenade in B-flat major “Gran Partita” by Wolfgang Amadeus Mozart is both cheerful and gentle in expression, but at the same time, given its duration it is a work that goes far beyond the framework adopted for this type of composition. Just like the Ionisation, the “Gran Partita” is intended for thirteen performers playing twelve wind instruments and the double bass (sometimes replaced by contrabassoon). Such a line-up was very unusual for those times. A fragment of this work appeared in Miloš Forman’s Amadeus, in the scene where Salieri first encounters Mozart’s music – he then compares the singing melody of the oboe from the third movement of Serenade in B-flat major to the voice of God.