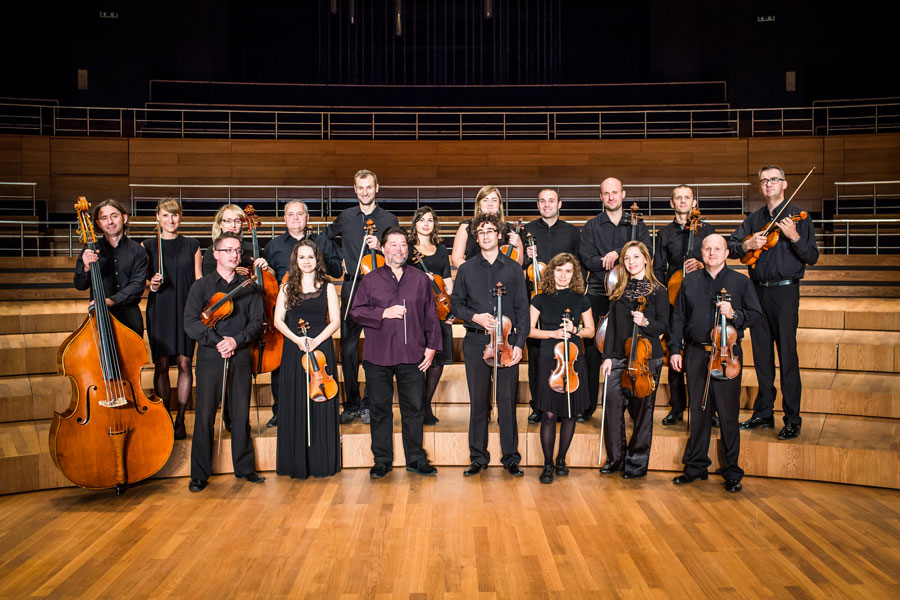 The concert of the NFM Leopoldinum Orchestra conducted by Joseph Swensen will take place exactly two decades after the attacks on the World Trade Center. Its purpose is to commemorate the victims of the attacks. We will hear one of the most unusual and shocking symphonies written in the second half of the 20th century.

This piece is Symphony No. 14 by Dmitri Shostakovich, in many respects very unusual. It consists of eleven movements, not four, and its line-up includes a chamber ensemble consisting of strings and percussion, supplemented by two solo voices – soprano and bass. The composer used in his work the texts of four poets: Federico García Lorca, Guillaume Apollinaire, Wilhelm Küchelbecker, and Rainer Maria Rilke. All poems are linked by the theme of death. It is ubiquitous, often violent, and no one can get away from it. The uncompromising, brutal, and sometimes obscene and vulgar nature of the lyrics became a pretext for Shostakovich to create music that is equally radical and expressive. The composer also referred to the tradition: the symphony is a development of the ideas presented in the series Songs and Dances of Death by Modest Mussorgsky (which Shostakovich had orchestrated a few years before he wrote The Fourteenth Symphony), the opening musical motto is a quotation from the sequence Dies irae, there is also the sound of funeral bells.