This project is part of the commemoration of the centennial of the regaining of independence and rebuilding Polish statehood. 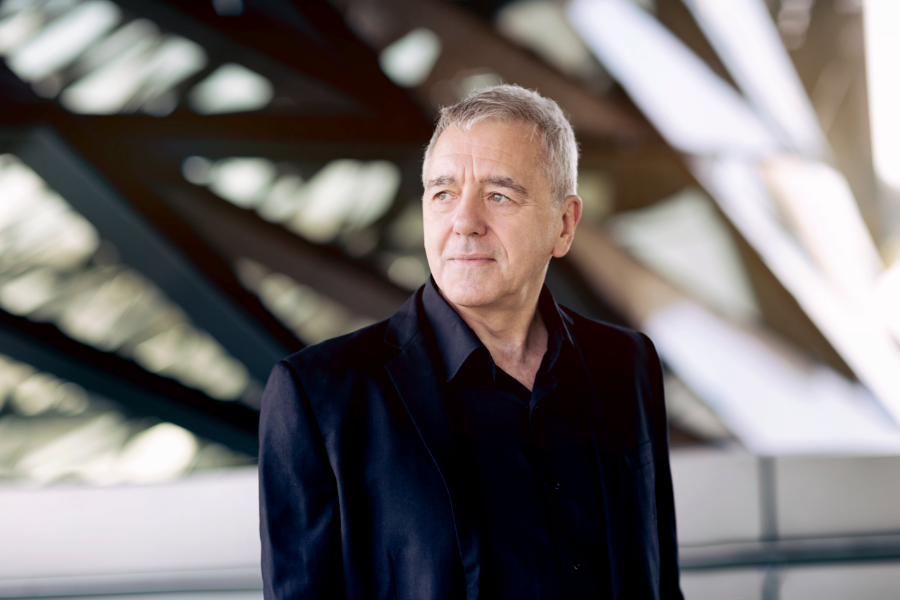 The concert crowning this year’s Wratislavia Cantans will be a meeting with the wonderful Chor des Bayerischen Rundfunks. The artists will sing works by three German composers of the Romantic era: Franz Schubert, Peter Cornelius, and Johannes Brahms.

Schubert made history primarily as the author of excellent series of songs for a solo voice with an orchestra, such as Die Schöne Mullerin or interreise. But he also composed songs for choir and piano. During the concert, we will hear four of them: Ständchen D. 920, Der Gondelfahrer D. 809, Nachthelle D. 892 and the most extensive Mirjams Siegesgesang D. 942. These works will certainly be a treat to admirers of Schubert, as they are Schbert at his best, with a sense of drama and an enormous melodic gift.

Cornelius is a composer much less popular than Schubert and Brahms. His most famous work is the comic opera The Barber of Baghdad. At Wratislavia Cantans, the Chor des Bayerischen Rundfunks will present the raw and somewhat dark Der Tod, das ist die kühle Nacht, the first song from Drei Chorgesänge op. 11.

The two choral songs by Brahms from Op. 62: Dein Herzlein mild no. 4 and Waldesnacht no. 3 are frugal in character. The concert will end with the Zigeunerlieder (Gypsy songs) op. 103. Here Brahms used Hungarian folk texts translated into German by his friend Hugo Conrat. These light and melodic pieces belong to the same trend in Brahms’s work as the Hungarian Dances, they are just as popular and gladly performed by choirs.