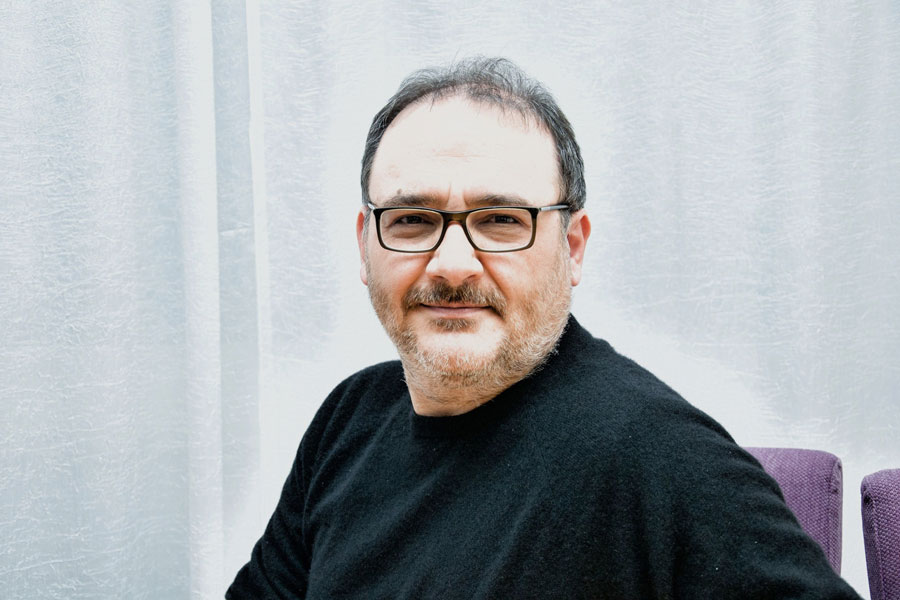 The elaborate plot of L’Olimpiade proves that the 18th-century public did not attend opera performances just to see a simple story. The more misunderstandings between protagonists in love, the better. Does that sound like a description of a romcom? L’Olimpiade is a ‘new’ work in a sense – for it was first recorded only a dozen years or so ago by Rinaldo Alessandrini, and it continues to be a rarity on playbills even today. Which makes the concert performance at the National Forum of Music a great attraction.

From the start, we divine that the two couples of protagonists shall tie the knot in a happy ending. But first, there will be Olympic games during which the two friends will contend not for a medal, but for the hand of the king’s daughter, whose father has organised the sports event. How will the contest influence their friendship, will the princess royal be happy about the games results and what will happen to the other lovely girl? Pietro Metastasio’s invention in complicating the protagonists’ adventures is admirable. A librettist of all time, author of libretti to so many operas still popular today, Metastasio drew from a story by Herodotus. He perfectly suited it to the public’s taste, and his text was set to music by over sixty Baroque and Classical composers.