The Dream of Scipio | Bielawa 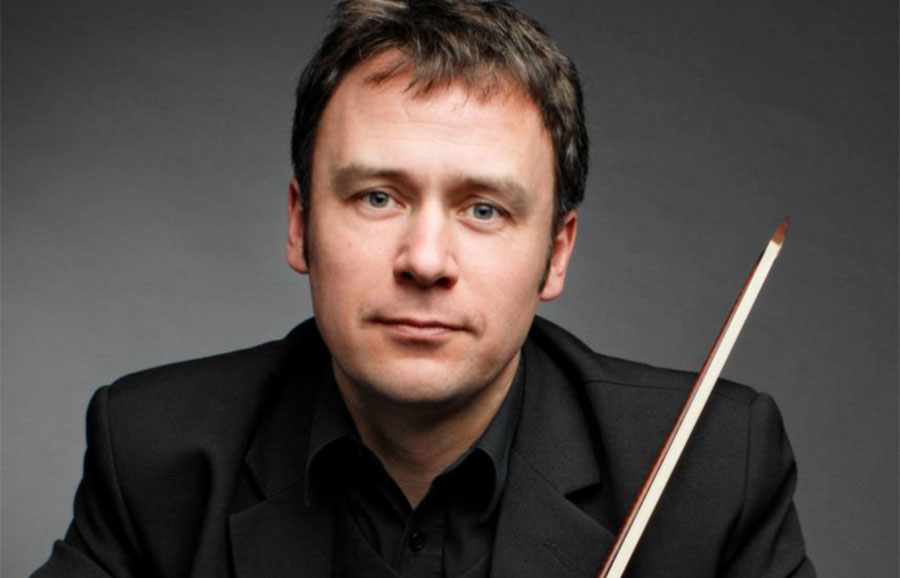 Il sogno di Scipione by Johann Adolf Hasse is an opera whose story-line is narrated in an intriguing dream formula. The work will be performed by superb German soloists and Wrocław Baroque Orchestra under the baton of Jarosław Thiel.

The title character is a historical Roman general from the second century BCE. In a dream, the goddesses of fortune (Fortuna) and constancy (Constanza) appear to him – they demand that he choose immediately which goddess he wants to follow in his life. There are also the ancestors of the protagonist who teach him about the immortality of the soul, the reward for good people after death and the insignificance of earthly things. The content of the work, which is attributed to the greatest librettist in history, Pietro Metastasio, was taken from the dissertation De re publica by the ancient orator and philosopher Cicero, in which the author tried to create a portrait of the ideal ruler. In his account of Scipio’s dream, Cicero instructed that rulers should resist the temptation to seek their own pleasures and act prudently instead, always putting the good of the state first.

The opera had its premiere in Warsaw. When the Saxon dynasty, known for their love of arts, opera included, ascended the Polish throne, a theatre seating over 500 people was built in Saski Garden, modelled on Dresden Opernhaus. The Poles would call it Operalnia. It was a court theatre, but accessible to the public from outside the royal circles. Opera life in Warsaw developed especially during the so-called seven-year war, when August III had to move with the court from Dresden to Poland’s capital. His full-time composer Johann Adolf Hasse had left for Italy, but he visited Poland to oversee the stagings of his works. For a time, Warsaw took over the operatic splendour of the Saxon capital: the performances were numerous, lasted for several hours, they were accompanied by ballet, and for every performance a few hundred free tickets were issued. Most of the works by Hasse, the composer, singer and teacher, and privately a friend of Metastasio, were shown here.

The secular cantata of Johann Sebastian Bach has a very similar content to Il sogno di Scipione. In the plot based on the story by Prodikos of Keos, the young Hercules meets the personifications of Virtue and Desire on crossroads, and the hero must choose what will be the supreme value in his life. Bach composed this cantata for the eleventh birthday of the Prince of Saxony Friedrich Christian in 1733.

Works describing the qualities of a good ruler and a just hero are part of this year's festival trend of reflections on governance and the fate of states, raising the subject of freeing oneself from the bonds of egoism and the pursuit of pleasures. They also evoke the times of cultural splendour of the 18th-century Poland, whose traditions are cultivated by Wrocław Baroque Orchestra.