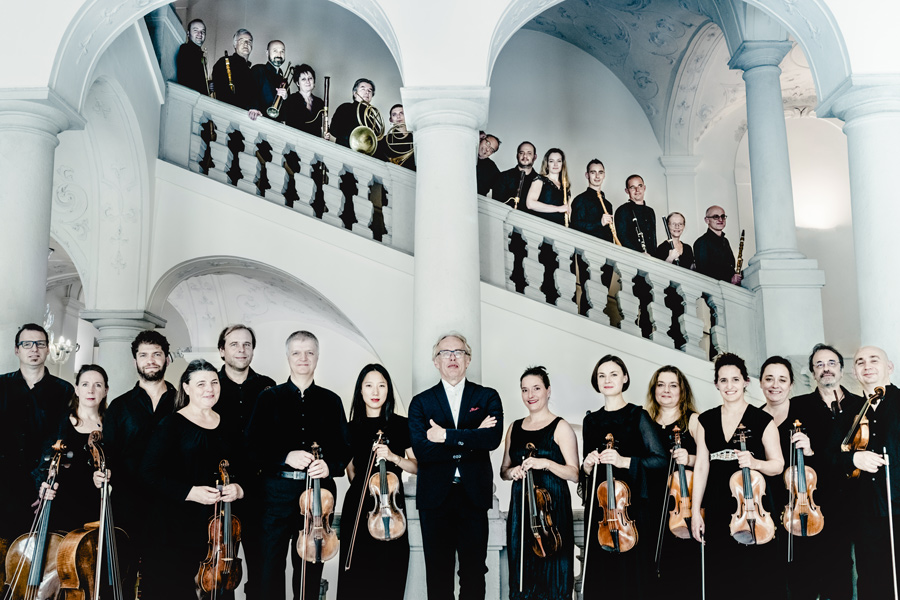 Violin Concerto in D major, op. 61 by Ludwig van Beethoven is currently one of the most popular and most frequently performed works of its kind. However, the first performance was not a success and the composition was rarely presented during the composer’s lifetime.

Due to a little success of the concert and the request of the Italian pianist Muzio Clementi, Beethoven decided to do an unusual thing. He transformed the solo part of this work from violin to piano. Paradoxically, today this last arrangement is rarely played, and the canon contains the original version. However, the arrangement of the composition for piano is extremely successful, and one of its most interesting fragments is the virtuoso cadenza for timpani and piano at the end of the first movement. Despite its relatively low popularity, this arrangement occasionally arouses the interest of outstanding pianists. The piano interpretations of the work have been recorded by Daniel Barenboim and Maurizio Pollini, among others.

Beethoven's Symphony No. 7 in A major has never had any problems with popularity. It was written during the composer’s stay in Teplice, where the artist went to improve his health. The lively and energetic character of the music made the audience welcome the work with enthusiasm, who wished to hear the second movement again during the first performance in Vienna. Richard Wagner, delighted with the composition, described it as “the apotheosis of dance”. The piece is still present in concert programmes, enjoying great popularity and provoking new interpretations. The concert will be conducted by Martin Haselböck, an Austrian conductor known and valued as a representative of historical performance. 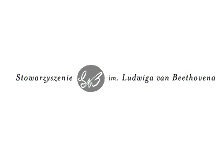