Let All the World Sing 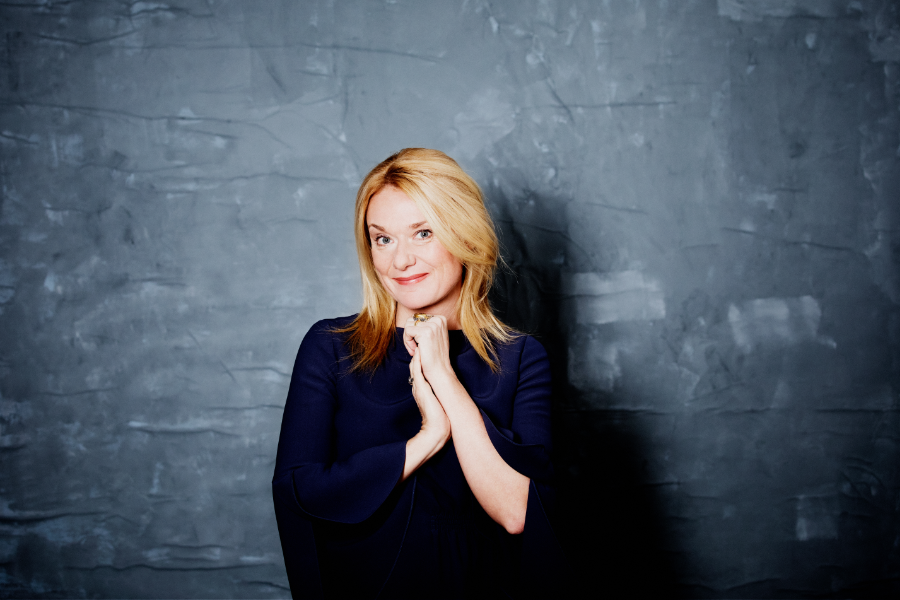 Wratislavia Cantans is a festival which, from the very beginning, aims to present the beauty of the human voice. During the inauguration of the 56th edition, we will also experience the power of singing, as Magdalena Kožena will grace us with her artistry.  We will also hear orchestral pieces whose authors used folk music as a source of inspiration.

The concert will begin works by two composers featuring a children's choir. Witold Lutosławski is an artist whose name is almost synonymous with the 20th-century avantgarde, but his achievements include light and melodious compositions for children too. A perfect example of this is the Straw Chain and other children’s pieces for soprano and mezzo-soprano, flute, oboe, 2 clarinets and bassoon. The words used in the song of the English composer Ralph Vaughan Williams, Let All the World in Every Corner Sing, may become for us a declaration of faith in the rapid improvement of the current situation and that the concert halls will soon be filled with music and audiences.

Béla Bartók and Zoltán Kodály are two Hungarian composers famous for incorporating elements of folk music into their compositions. To get to know Hungarian folklore better, they undertook field research during which they recorded and noted down the songs they had heard. The results of this research can be heard in the colourful, impressively orchestrated works of both composers. The concert will feature the six-movement Dance Suite and Five Hungarian Folk Songs by Bartók, in addition to Dances from Galánta by Kodály. Cinq mélodies populaires grecques by Maurice Ravel is a very unusual piece, as the French composer rarely used folk music as a source of inspiration. These early miniatures, written between 1904 and 1906, are full of charm and already reveal the orchestration mastery of their author. Romantic composers were also interested in folk music. A great example of this is Antonín Dvořák – the author of the series entitled Slavonic Dances. During the concert, we will hear a very popular, melodic and melancholic dance from op. 72 in the key of E minor.

Luciano Berio composed his Folk Songs for chamber ensemble and voice in 1964. He dedicated them to the American singer Cathy Berberian – his muse and wife. The artist considered folklore to be an important source of inspiration, but he could not stand the conventional and polite way of performing folk songs. Therefore, when he started working on his own arrangements, he treated the selected works very freely, changing their harmony, rhythm and colour. He chose songs from the United States, Armenia, Azerbaijan, France, Italy, Sardinia, Sicily, and Auvergne. In 1973, Berio arranged a second version of Folk Songs, this time for voice and orchestra.