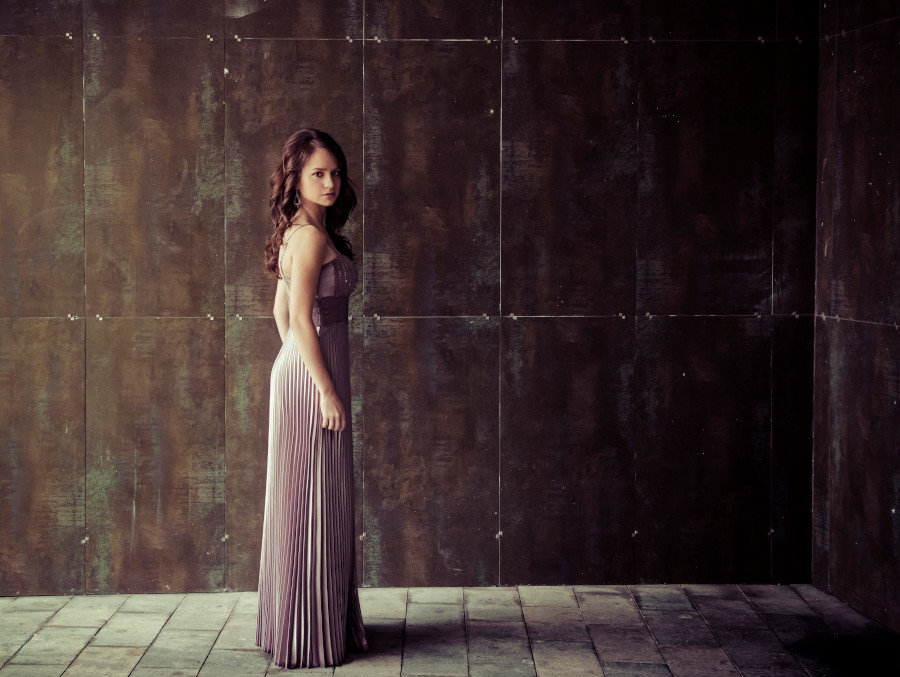 The concert of Wrocław Baroque Ensemble conducted by Andrzej Kosendiak will bring the audience closer to the work of Kaspar Förster the younger. The world was open to this artist of the Baroque era, and he eagerly used the opportunity to travel, which also influenced the musical language of his works.

Förster was born in Gdańsk in a musical family. His father and his first teacher was Kaspar Förster the elder. Next, the artist was educated in Rome. He was active at the Medici court in Florence, and a few years later he went to Warsaw, where he continued his education with Marc Scacchi. He was also a singer and choir master there. He was said to have a wide-range voice. Another outstanding composer of that time, Adam Jarzębski, devoted a short poem to him in his Description of Warsaw, lauding his German colleague’s versatile talent.

Later, for several years, Förster worked at the court of King Frederick III in Copenhagen. Thanks to his connections and entrepreneurship, he managed to make the local ensemble flourish. The composer led an adventurous life. He joined the Venetian army and in 1657 he took part in battles with Turkey, and for his bravery he was awarded the title of Cavaliere di San Marco. He visited Hamburg and Dresden, constantly learning and assimilating the musical styles encountered during these journeys. Förster was a true cosmopolitan, which translated into the wealth and diversity of his oeuvre. He is believed to have brought the melodic and impressive Italian style to the north, including to Poland.

In addition to the works of the Gdańsk composer, the concert programme also includes a work by Giacomo Carrisimi entitled Jephte. This Italian composer was considered one of the greatest masters of his time. His work was a rich source of inspiration for Förster, who drew from Carrisimi’s form and style to develop his own idiom. This concert will therefore not only be a journey to the sound world of the Baroque era, but also to the musical Europe of those times.