* The artists' appearance depends on the covid-19 situation in Poland and internationally.

Music from the album Speak Low 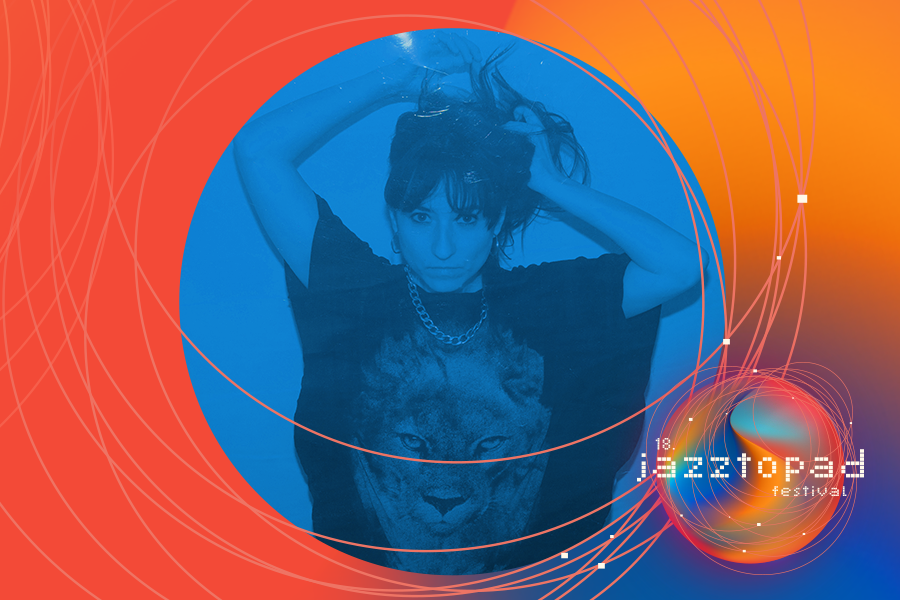 The Swiss singer Lucia Cadotsch is known to fans of jazz and independent music for her performances in such groups as Yellow Bird, Schneeweiss und Rosenrot or Hayden Chisholm and Lucerne Jazz Orchestra. She has proved to be a subtle artist, endowed with a pure, melancholic and hypnotic voice. The feeling of unreality, the oneiric atmosphere that Cadotsch creates in her music accompanies the compositions that made up her debut album, released in 2016 under the title Speak Low, as well as its continuation, Speak Low II, which was released last year. Both records of the singer were co-created by the double bass player Petter Eldh and the saxophonist Otis Sandsjö.

It’s hard to break away from Lucia Cadotsch’s records. The atmosphere created by her unconventional group is captivating; it is intimate, quiet and saturated with an understated sense of sadness and tension. The accompaniment of Sandsjö and Eldh, though devoid of percussion instruments, gives the pulse to the compositions – sometimes calm, sometimes nervous or violent – showing the depth of well-known canonical songs.

Cadotsch began taking singing and piano lessons as a child. She studied at the Universität der Künste Berlin and at the Rytmisk Musikkonservatorium in Copenhagen. She regularly gives concerts, performing in the group Schneeweiss und Rosenrot, with whom she has recorded three albums since 2009. In cooperation with the band Yellow Bird, she interprets classic country songs in a personal way. The singer also performs in a trio with Christian Weidner and Kathrin Pechlof and in the electronic project Liun.

Cadotsch explained that Speak Low and Speak Low II “is a kind of thank you letter to Billie Holiday and Nina Simone”. Compositions from half a century ago receive a new life, sung in a context other than their original one, and with a different, though nevertheless attractive voice, using different instruments. Maybe that’s why they say songs like Willow Weep for Me or Don’t Explain are timeless.

“I try to sing melodiously, but I also need sharpness and intensity in music,” confessed Cadotsch in an interview with The Guardian. She noted, “What we do with these songs is a bit like sampling in hip-hop. We can quote some fragment of an old recording but change the song’s tempo and pitch. And then loop that passage and make it part of your own original arrangement.”

The Swiss singer sheds new light on this music, bringing jazz history back to life. It may be trivial to talk about beauty, but the Speak Low and Speak Low II are full of sad beauty.