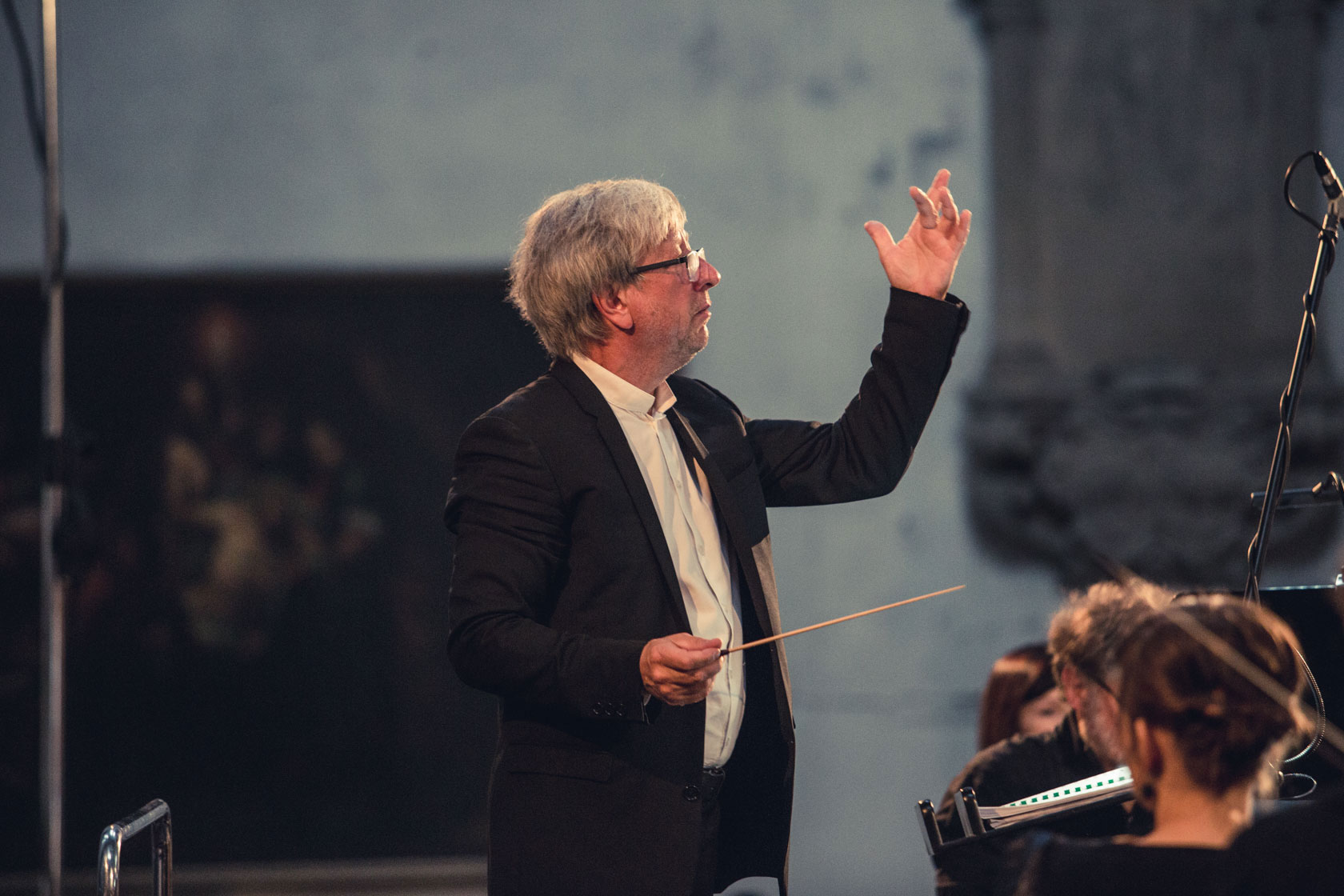 As each year, Maestro Andrzej Kosendiak will share with the audience his passion for discovering Polish works of early music. This time, he will present to us the works of the leading Polish composer of the 18th century – Marcin Józef Żebrowski. The composer was associated with monastery at Jasna Góra, the most famous Marian shrine in Poland often called the spiritual capital of Poland, and at the same time a thriving music centre. We will hear his Christmas Mass, the Magnificat hymn and the antiphon from the so-called rorate – all of them being compositions on the highest European level.

Żebrowski was a singer (bass), virtuoso violinist, conductor, teacher and composer, and his career gained momentum when he joined the consort at the Częstochowa monastery. He was probably the first Polish composer to have his symphonies printed abroad and the only native author of concerto grosso. He had unconventional melodic ideas, he used elements of the Neapolitan style and Polish folk music. At the festival concert, we will listen to his liturgical compositions written for the monastery at Jasna Góra.

The Magnificat, or the hymn to the Mother of God, sung during Vespers (the evening of the breviary prayer), is kept in the style of the Italian verse cantata. It impresses with contrasts and well developed concertante technique. Its highlights are both the solo passages full of melodic inventiveness (headed by the beautiful soprano aria Suscepit Israel) and a great mastering of the art of counterpoint. Rorate caeli is an antiphon that begins a votive mass about the Blessed Virgin Mary, called rorate. It is celebrated in the early morning on the weekdays of Advent, the period preceding Christmas. The first words of the antiphon ‘Rorate, caeli desuper, et nubes pluant justum’ ( ‘Let dew, heavens, and the clouds pour out the Righteous’) are a request for the arrival of the Saviour. In Żebrowski's setting of this hymn, the hallmarks of the classical style are already visible.

Missa pastoritia ex D is a type of pastoral mass popular in the 18th century, intended to be performed at Christmas. In the composition by Żebrowski, some rhythms of Polish dances are conspicuous, and notably polonaise. Particularly beautiful are the solo parts (Domine Deus, Quoniam or Benedictus). None of the Polish consorts have such a long history and have left as much musical material as the Jasna Góra consort of which Żebrowski was a member. The group has existed since the 16th century at this most important religious centre in the country. The sanctuary with the Miraculous Image of the Virgin Mary has been the goal of pilgrimages for over six hundred years, and when Poland was absent from the map of Europe between the late 18th and early 20th century, it was a place that sustained the morale of Poles and the spirit of patriotism. The basilica, visited by crowds of believers, dignitaries and crowned heads, required a proper musical setting. The priceless music collection of the monastery library, including Żebrowski's work, is a cultural legacy that is worth exploring.