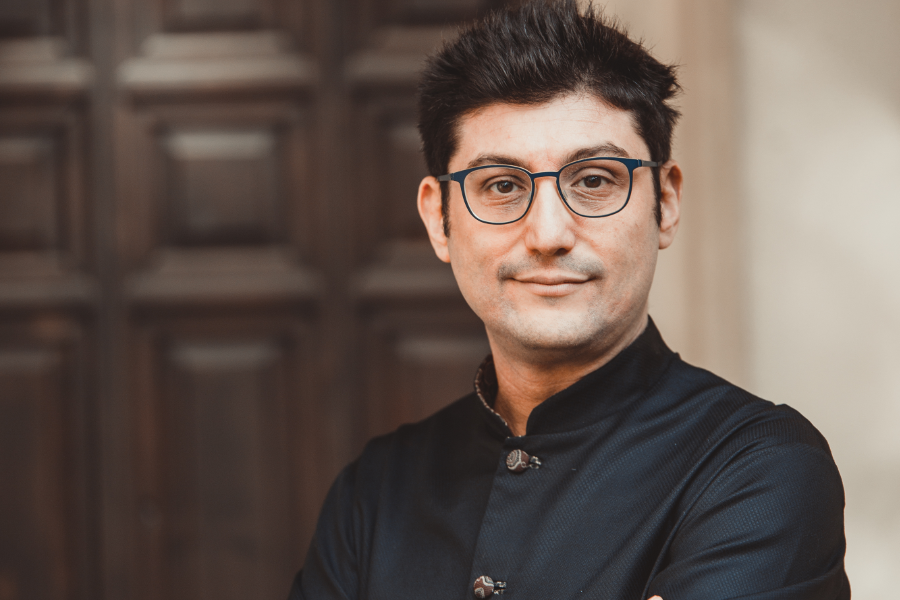 The Coro e Orchestra Ghislieri from Pavia specializes in the performance of early music. During the concert in Wrocław, the artists under the direction of Giulio Prandi will present the works of two Italian Baroque composers. While the output of Antonio Vivaldi is widely known and appreciated, the work of Baldassare Galuppi is much less recognizable.

Galuppi was born in Venice on the island of Burano (for this reason he was sometimes called ‘Il Buranello’), and he was most closely associated with this city. For many years, he held the prestigious position of maestro di cappella in St Mark’s Basilica. However, he performed in such distant places as London, Saint Petersburg or Vienna, achieving success as an opera composer and performer. After the composer’s death, his works were forgotten for nearly two hundred years. They did not return to the favours of researchers, performers and listeners until the end of the 20th century. Today, Galuppi is considered one of the most interesting Italian artists of the late Baroque era. During the Wrocław concert, Giulio Prandi will conduct the Dixit Dominus in G minor, i.e. an arrangement of Psalm 110, full of drama nad suspense.

We will also hear two pieces by Vivaldi, whose professional life was also associated with Venice. The first will be In furore iustissimae irae – motet RV 626  – a beautiful and very moving motet written to an anonymous Latin text about the imperfection of a world full of sin and misfortune. AThe second work will be one of the most famous religious pieces by Vivaldi: the Gloria in D major RV 589, full of joy and energy. The second movement of this work (i.e. the chorale Et in terra pax) was used in the soundtrack of the film by Andrei Konchalovsky Runaway Train.