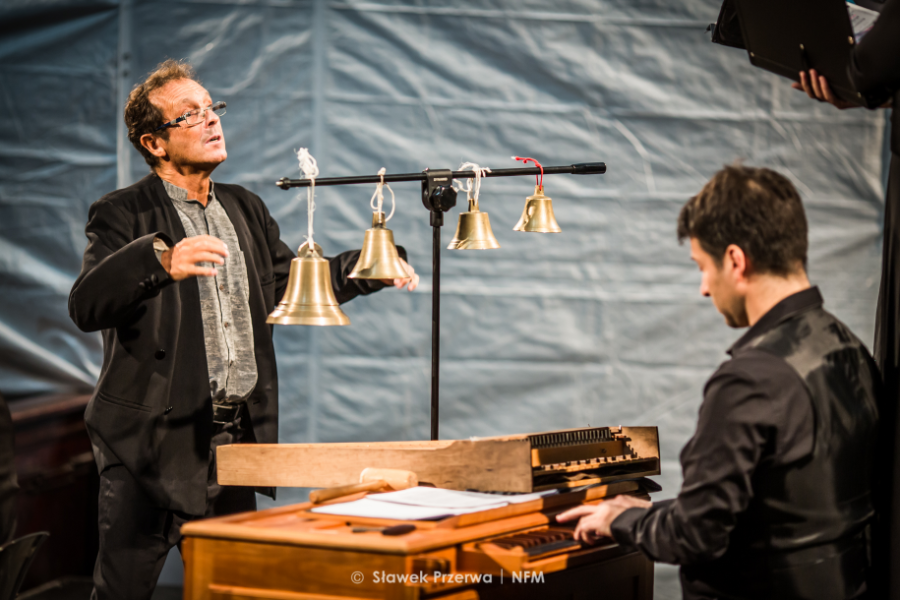 Pedro Memelsdorff, well-known to the Wrocław audience, is an open and inquisitive artist, eagerly looking for repertoire novelties. Although as a professional researcher he deals mainly with medieval music, he has recently become interested in works performed in the 18th century across French colonies in the Caribbean. The results of these inquiries will form part of a concert programme during which Memelsdorff will lead the Arlequin Philosophe ensemble.

We know quite a lot about the culture of rich French plantation owners thanks to preserved documents, letters or press releases. However, the musical life of the black slaves who worked for them was basically unknown until now. Thanks to Memelsdorff’s efforts, we will unravel a little bit of the secret. The Caribbean Concert Spirituel will consist of two elements. The first one will be the reproduction of a Christmas concert that took place in Port-au-Prince on 25 December 1780. The black musicians performed fragments of French operas at that time, and one of the most remarkable moments was the performance of 14-year-old Elizabeth Ferrand, called Minette. This event opened the door to her career and history remembers her as the first black singer to perform leading roles in operas. She had about forty parts in her repertoire!

We will also hear a reconstruction of fourteen holy mass sections, written to be performed by in 1740. Among the settings of the liturgy there are fragments relatively easy to perform and more difficult parts, intended for talented and more advanced singers, most probably educated by local Jesuit missionaries. The Caribbean Concert Spirituel will be a one-of-its-kind musical presentation until recently completely forgotten, giving voice to community looking for beauty and opportunities for expression in times of contempt and oppression.